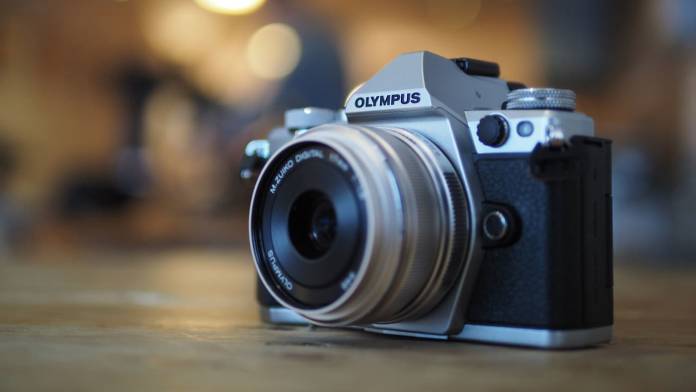 There have been rumors going around speculating Olympus will shut down its camera division within a year. Olympus has just shot down all those rumors.

Olympus has officially denied the rumors and has reassured everyone that it isn’t planning to shut down or sell its camera business within the year, nor are there plans to ever shut it down or sell it. The statement comes from both Photo Focus and Sina Finance. Later, Olympus came out again and said their Imaging products are very important to their business. They stated they “plan to continue to develop its imaging product lines, bringing products to life that embody Olympus’ core benefits, including system compactness and superior lens optics.”

Where did the Olympus camera division rumor start?

The rumors about Olympus started when an admin on the Personal View forum claimed “closure is near” for the company’s camera division. The admin went on to claim Olympus will shut down the division within a year. The post predicted Olympus would release a “sudden closure press release,” likely close to January 2020. Who were the sources for these claims? The poster cited “some of their ex engineers.”

Olympus responded: “The business plan for the next fiscal year is designed to effectively maintain the development of the scientific business and the stability of the imaging business,” and added, “Detailed information about these business plans can be found in the next quarter’s earnings [report].”

So, it seems Olympus isn’t cutting back their camera division. However, only time will tell if those plans will change.