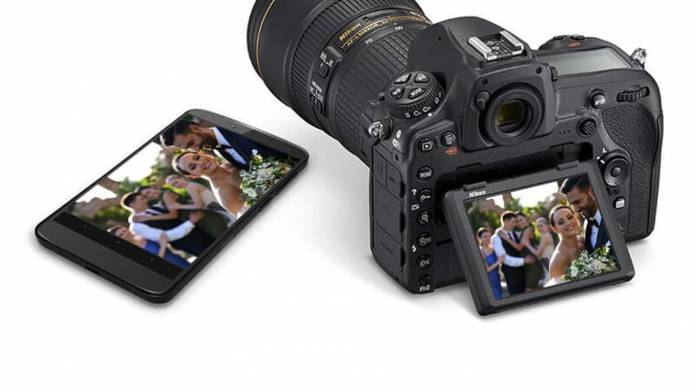 Nikon has just released SnapBridge 2.6, an app for transferring images and videos from Nikon cameras, for both iOS and Android devices.

The SnapBridge app for iOS and Android is said to be the “fastest, easiest” way to transfer your photos and videos from your camera, according to Nikon. This app will work with Nikon cameras with a Bluetooth and Wi-Fi capabilities.

Many Nikon cameras work with SnapBridge 2.6. This applies to Nikon DSLRs, Mirrorless, and COOLPIX cameras.

Automatically from camera to smartphone

After taking shots from your Nikon camera, the app will automatically have a 2 Megapixel web-ready version of your shots ready on your smartphone. Larger JPEGs and RAW files can be manually transferred.

The new SnapBridge now allows RAW (NEF/NRW) images can be downloaded. Also, Nikon says automatic image transfers are faster, along with the initial pairing process. DSLR camera controls can now adjust focus, aperture, shutter speed, and white balance. There’s also now a power-saving mode for increasing battery life and an “improved” design that should make the app easier to use.