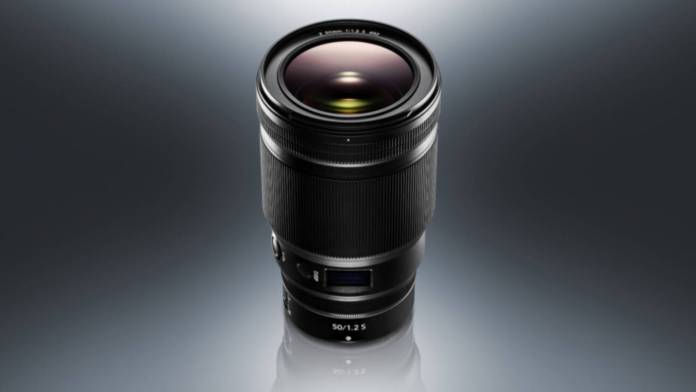 With these two releases, Nikon injects the Z-line with some much-needed speed and pro performance. The NIKKOR Z 50mm f/1.2 S brings the speed. It’s positioned to be the fastest AF lens that Nikon has ever produced. As for the NIKKOR Z 14-24mm f/2.8 S, it’s a short and light full-frame f.2.8 zoom lens. At the same time, it offers a 14mm field of view.

The NIKKOR Z 50mm f/1.2 S is fast. Between the two pro lenses announced, it’s the faster option. In fact, it’s one of the fastest lenses Nikon has ever made. Nikon says the lens will deliver “unrivaled sharpness, speed, and life-like clarity” due to its optical formula. Nikon describes that optical formula as “symmetrical” which keeps light from bending or distorting as it moves through the lens.

Inside, the lens is made up of three aspherical elements; Nikon’s Nano Crystal coating, and the new ARNEO coating. Also, the lens weighs 2.4lb (1090g), measures out to be 6 inches long and is weather-sealed.

The 50mm f/1.2 lens features autofocus, too. Its autofocus is powered by two STM motors that achieve faster performance by simultaneously moving multiple focus groups. Additionally, you can get a customizable control ring, a customizable function button and an EL Display panel built into the lens. 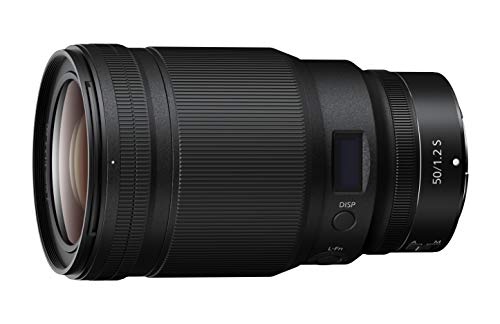 Moving on to the next pro lens, the NIKKOR Z 14-24mm f/2.8 S is smaller and lighter than the former. It’s one of the most highly anticipated pro lenses to be released by Nikon. It packs high-performance specs. Nikon claims this lens is “the world’s shortest and lightest full-frame f/2.8 zoom lens with a 14mm field of view.” When crafting the lens, Nikon was able to lower the len’s weight by almost 35%. It did this by utilizing the short flange distance of the Z-Mount. Inside the lens sports four ED lens elements, Nano Crystal Coat and ARNEO Coating. 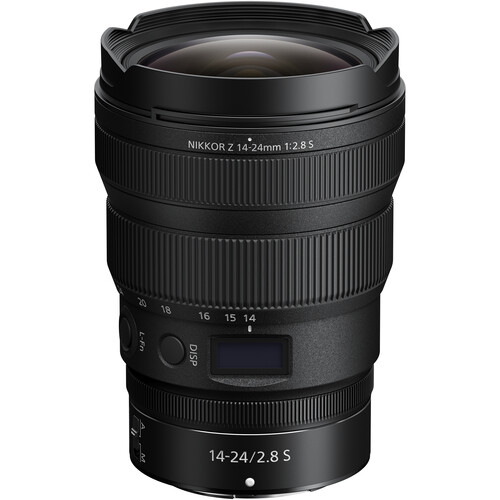 You can learn more about these pro lenses on the official Nikon website.