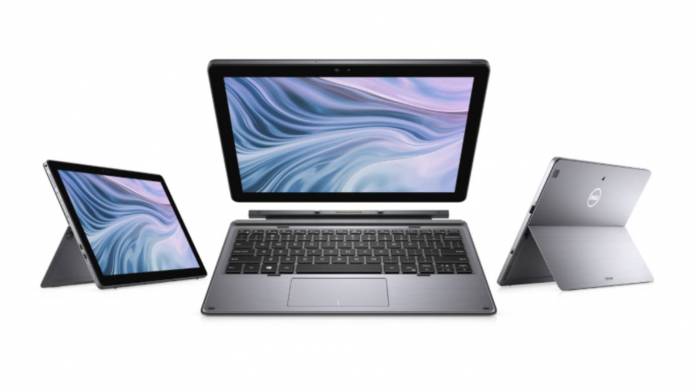 Dell today has unveiled what they claim are the “world’s most intelligent and secure business PCs.” These new PCs span across Dell’s Latitude line as well as a few other PC lines.

Boosting productivity in the Latitude line

For executives and on-the-go professionals

The Latitude 9510 looks to be a very small and light 15-inch business PC. Weighing just 3.1 pounds, the PC offers built-in 5G. As for its battery life, it can last up to 34 hours on a single charge. Additionally, it’s powered with 10th Gen Intel vPro processors.

Alongside the new Latitude line update, Dell announced updates to the Precision and OptiPlex line. For creators and professionals, the Precision 5550 and 5750 are one of the thinnest 15-inch and 17-inch mobile workstations. “Creators and engineers can see and do more with the 16:10, 4-sided InfinityEdge (up to HDR 400) display,” says Dell. You can read more about the Dell Precision updates here.