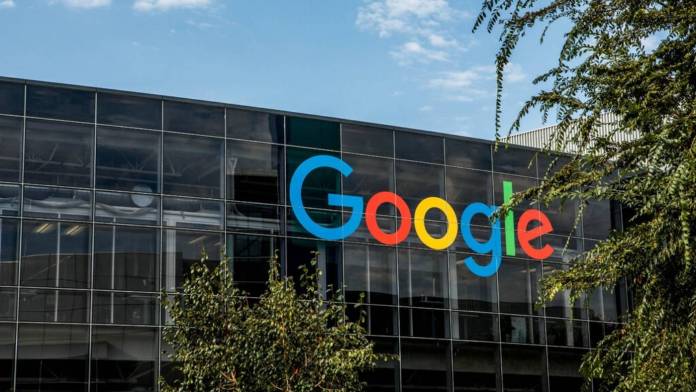 The Justice Department has been conducting a massive antitrust investigation into Alphabet’s, Google’s parent company, search and advertising practices. According to sources familiar with the probe, the Justice Department is planning to file a lawsuit against the company at the end of the month, which could lead to greater government regulation over Google.

The lawsuit is planned to be filed this month but could come mid-October. It’s likely to focus on two sets of allegations. First, the department will focus on Google favoring its own business in search results. Second, it will focus on Google’s control over many aspects of the ecosystem for online advertisement. Google controls about 90 percent of web searches globally. It’s been accused of ensuring its dominance by making its search and browsing tools defaults on phones with its Android operating system. It’s also been accused of favoring its own business, like YouTube videos, in search results.

In 2013, a Federal Trade Commission (FTC) probed Google, which included the allegation that YouTube pushes its own business instead of offering neutral search results. The case wrapped up and found no justification to take action on it and enforce government regulation. However, a lot has changed since then. The European Union has fined Google $2.6 billion for favoring its price-comparison shopping services over smaller European companies that rival Google.

Advertising experts claim Google abuses its dominance in display search advertising by requiring companies that want to use Google’s ad exchange to use Google Ad Manager. Ultimately, this has pushed ad tech companies to switch to other businesses.

“While we continue to engage with ongoing investigations, our focus is firmly on providing free services that help people every day, lower costs for small businesses, and enable increased choice and competition,” Google spokesperson Jose Castaneda said.

Pushback against the file date

Attorney General William Barr has pushed for the filing date to be at the end of the month. However, both Justice Department lawyers and Alphabet’s lawyers have criticized the timeline. They say the filing date needs to be pushed back. Alphabet’s lawyers have claimed they need more time to address the Justice Department’s issues. The Justice Department claims they need more time to build their prosecution of Alphabet. Regulating Google’s hold on the search results and advertisement on the internet is seen as a bipartisan issue. Though, William Barr may be rushing the process to have a crucial win for the Trump administration before the election.

A few Democratic state attorneys have warned the federal government is moving to fast with the lawsuit. However, there are claims the Democrats slowing the process to give a potential Biden Administration the win against Google.

This lawsuit could be a game changer

Depending on how the lawsuit unfolds, it could lead to more government regulation over Google. One potential outcome could be a Google break-up. However, the ultimate goal is likely to end Google’s end anti-competitive practices. Breaking up Google is one way of achieving this goal, but it’s not the only way.

We’ll update you as the case develops. So, stay tuned.