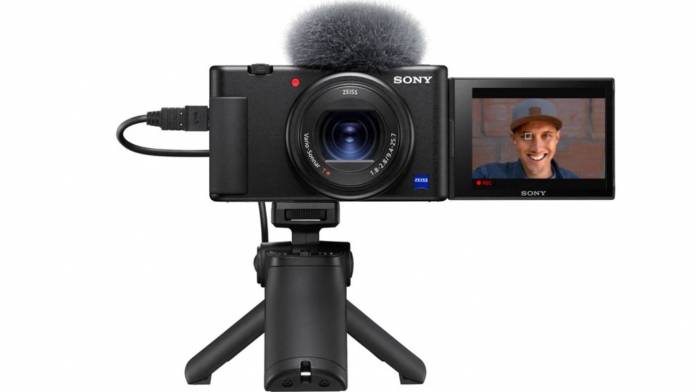 Sony announced the release of a new Desktop app that allows users to turn their Sony digital cameras into webcams. The application is called Imaging Edge Webcam.

Essentially, the Imaging Edge Webcam application allows you to transform your Sony camera into a high-quality webcam by just connecting it to a PC through USB. In times when people and professionals are practicing social distancing, this is great news for those who are hoping for better-looking video capture online. Additionally, features like autofocus and high resolutions are supported.

“Given the growing demand for live streaming and video communication, we’re excited to share a new application that will give so many loyal Sony customers the ability to quickly and easily transform their camera into a highly effective webcam for live streaming, video calls and so much more,” said Neal Manowitz, deputy president of Sony Imaging Products and Solutions Americas.

Which cameras are supported by Imaging Edge Webcam?

At launch, Imaging Edge Webcam is compatible with 35 Sony camera models including:

How to get it to work?

Sony isn’t the first company to release a webcam app for its digital cameras. In fact, it’s a little late to the party. Canon, Fujifilm, Panasonic, GoPro, and others have already released an app. Regardless, Sony users can now look better on their video conferences. So, if you want to check out the software, head to the official Sony website. Also, you can read the full press release here.