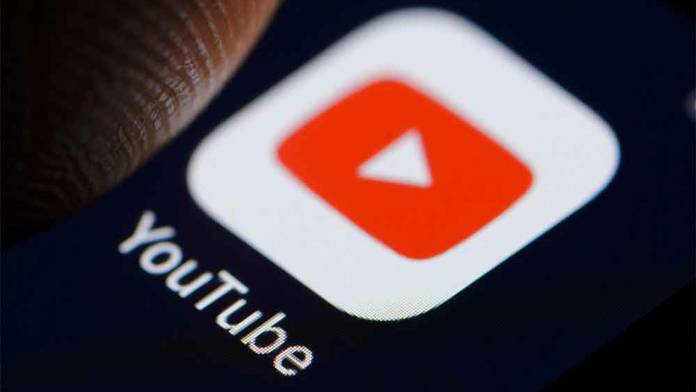 YouTube is alerting its creators that their sub counts could drop this week. The drop is the result of YouTube removing closed accounts from YouTube’s metrics.

YouTube routinely adjusts sub counts due to spam and closed accounts. This is part of a bigger initiative YouTube is doing to work towards being free of abuse and spam. YouTube goes on to say that while YouTubers may see their subscriber numbers drop, their watch time should stay the same.

How will you know if you lose subscribers?

YouTube warned that creators could see their sub counts drop throughout December 3rd and December 4th. So as of today, it should be done. Also, you can see the exact number of closed accounts removed from your subscribers. You can click on the “See more” menu in YouTube Analytics. After that, click “Closed Accounts” from “Subscription Source.”

Some channels could lose their monetization privileges

Creators don’t take kindly to these massive account removals. Their subscriber counts determine if they’re eligible to use monetization tools. Purges similar to this could essentially take away a channel’s monetization option. Channels need to have at least 1,000 subscribers. A channel that just passed that threshold could lose their monetization privileges.

Based on the last time YouTube removed closed accounts, which was last December, the number of subscribers lost varied. Some creators reported losing just a few subscribers and others reported they lost thousands. Sadly, it isn’t unrealistic to think some channels may lose their monetization tools.