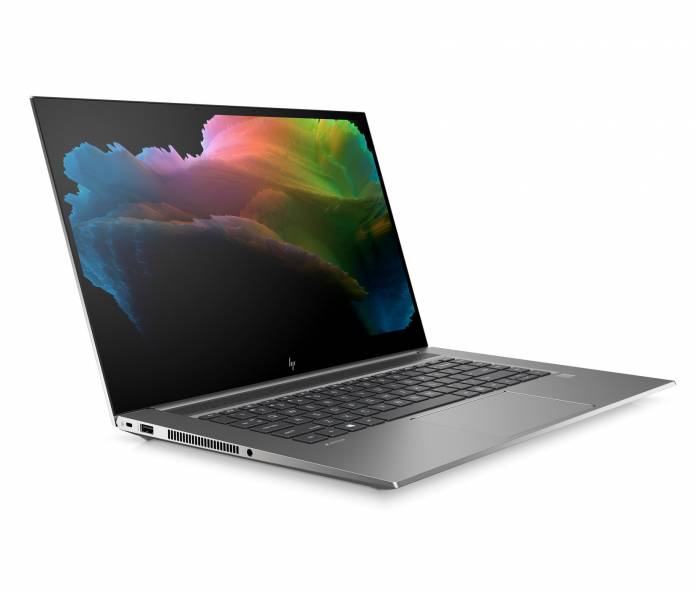 Congratulations to HP! The company’s ZBook Create notebook is Videomaker’s pick for the best laptop of NAB Week 2020.

The ZBook Create is a step above all of its competition. Appealing to both prosumers and professionals, the Create sports an RTX 2080 Super graphics card. Additionally, the ZBook Create goes all the way up to a 10th Gen Intel Core i9 (H-series) processor. It’s ideal for VR, gaming and prosumer-level creativity. That’s why it’s our pick as the best laptop for NAB 2020.

More powerful than ever

HP is very confident in the ZBook Create power. The company has compared it to the new MacBook Pro 16. Additionally, HP claims it sports 2.23 times more power than Apple’s latest. Also, with “Z Vaporforce thermals” with liquid crystal polymer, its Core i9 runs smoothly with 3-sided venting. So, the notebook shouldn’t heat up. Additionally, HP’s new Z Predictive Fan Algorithm “intelligently manages fan behavior based on the kind of work and applications used by creatives.”

The create is a powerful laptop that also has an impressive display. It sports a 15.6-inch Pantone validated DreamColor HDR-400 4K (UHD) OLED display with optional HP Sure View Reflect (1,000 nits). It also has an 87 percent screen-to-body ratio thanks to thin bezels and built-in colorimeter for automatic self-calibration.

There’s no word on the price yet, but the ZBook Create should release sometime in August.