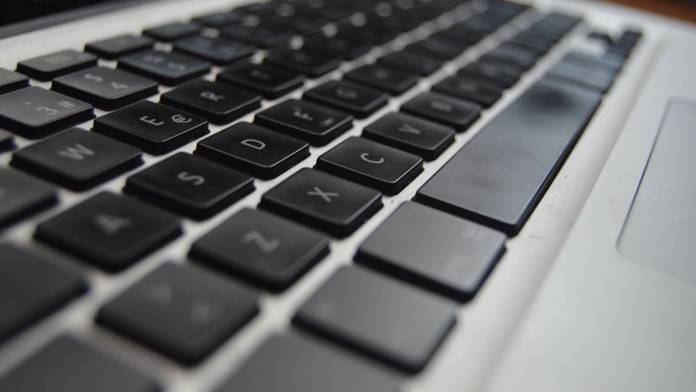 Shake in video is inevitable. There will be times you’ll have some shake and need to fixed it in post. We’ll show you how to stabilize video in Adobe Premiere Pro CC.

While it is always best to fix the shakiness of your footage in-camera, sometimes it can’t be helped. If you can’t get it fixed while shooting, you can always stabilize the shot in post with Premiere’s Warp Stabilizer. It’s an effect that will smooth out your image and fix the shake. However, it’s only effective if you know how to use it. YouTuber Justin Odisho’s video “How to Fix Shaky Video in Premiere Pro With Warp Stabilizer (Adobe CC 2017 Tutorial)” does a good job outlining the entire process.

How to stabilize video in Premiere Pro

To kick the process off, head over to the effects panel and select Distort > Warp Stabilizer. Once there, you can apply the effect by double-clicking or by dragging and dropping the effect to the Timeline or Effects Controls panel.

Your footage should be looking more stable already. However, depending on your style and how much shake you want to retain, you may need to jump into settings and start adjusting. Some clips may be fine with the default Warp Stabilizer settings and others might require a little more adjusting. So, it’s up to you if it needs some extra care.

Decide if you want shake or no shake

While stabilizing video in Premiere, you don’t always have to remove all shake. Depending on your style, you might want to keep some or remove all the shake.

Shoot in a wider angle to avoid unwanted cropping

If you know you’re going to need to use Warp Stabilizer in post, you are going to want to shoot wider angle. Essentially, to stabilizer your shots, Premiere is using some crop and zoom to fix your footage. Cropping some of the image allows Premiere to use the position, rotation, and perspective to stabilize.

If there are important elements near the edge of your shots, you need to shoot wider. Otherwise, those elements could be cropped out.

You can reduce crop, but there are drawbacks

If you want to have less of your image cropped, you can choose to use the Crop Less Smooth More setting. If you lower the setting, Premiere will crop less of the image, but it will also reintroduce some of the original shake. When you increase the effect, the footage will be less shaky, but you’ll also be more likely to get that jello look.

Warp Stabilizer’s framing is, by default, set to Stabilize, Crop, Auto-Scale. That means Warp Stabilizer will crop into the shot and scale it by default. This is to make sure you don’t see any of the edges. You can adjust settings so that Warp Stabilizer only stabilizes and does not crop into your image. However, you’ll see the edges of the image, and it will look very wonky with the images black edges dancing in and out of the frame. Still, it’s a good tool to see how much Premiere is actually trying to fix. You’ll see all the work Premiere is doing, but this setting isn’t intended to be kept for your finished project.

And there you have it. That’s how to stabilize video in Premiere. If you want to learn more about stabilizing video, you can always check out Adobe’s official website where they go step by step through the entire process.