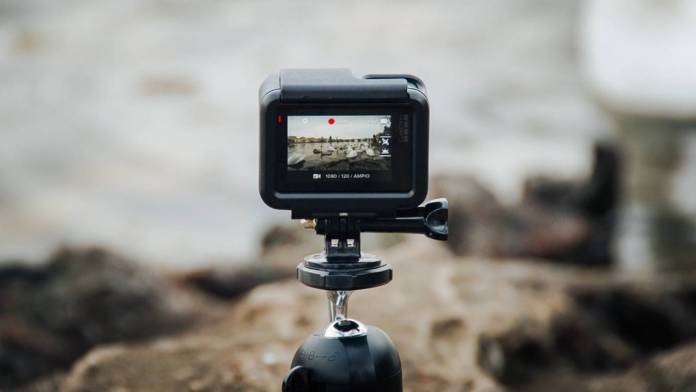 Capitalizing one today’s success of streaming platforms like Twitch, GoPro is rolling out its own streaming service on GoPro.com.

This streaming service will only be available on GoPro.com for Plus subscribers. It appears the idea behind this service is to translate the success of Twitch into outdoor activities. The platform will work with the company’s Hero 8 Black, Hero 7 Black and Max. However, despite announcing the service, we don’t know much about it. GoPro hasn’t shared much about the specifics about how the streaming service will work. All the company has said is the service will be “high-quality” and “simplified.” Additionally, the live streams can be shared by sharing a link directly with friends and followers.

You have to have a Plus membership to stream

Unlike Twitch and similar streaming services, live streaming on GoPro.com will require you to have its paid Plus membership. The Plus membership costs $5 per month. While you will have benefits like unlimited storage of your GoPro videos at native resolution, can it compete with other streaming services? You can already stream from a GoPro camera to Twitch and YouTube for free. Also, you have a much bigger audience on those platforms. While it might be easier to grow a community of followers on a dedicated platform, the audience size won’t compete with Twitch’s likes.

Is this a good move for GoPro?

It’s no secret that GoPro has struggled financially for the past few years. While they’ve made a name for themselves as a successful action camera manufacturer, they failed to break into other markets. For instance, the company tried to branch out into making drones and 360 cameras. Both strategies didn’t work out for the company and brought them no success worth mentioning. Don’t get us wrong. We want to see GoPro success. However, we can’t help but feel GoPro has tried this strategy before. The company made its success based on the strategy of innovating and creating something that’s never been done before. Now, GoPro seems to be chasing the success of others. This time around, it’s Twitch.

Nevertheless, this does open more options for thrill-seeking streamers. Also, we don’t know the specs of the streaming service yet, so it could offer features worth taking a look at. The streaming is going live today, so we will see if it is a hit or another miss for GoPro.