Godox has released two new video lights, the UL150II and UL150IIBi. Many LED COB (Chip on Board) lights have a cooling fan which can cause audio issues in quiet filming locations or during interviews. However, the UL150II and the UL150IIBi have a fanless cooling design which Godox claims makes them silent in use. So, will they be a great addition to your lighting arsenal? Read on to find out more.

The Godox UL150II and UL150IIBi are 150 w LED lights. The UL150II is a 5,600K daylight-balanced lamp, while the UL150IIBi is bicolor, as the name suggests. The latter has a tunable color temperature range from 2,800 K to 5600 K. Both lights have a CRI greater than or equal to 96 and a TLCI greater than or equal to 97. This means both lights should accurately reproduce the colors in your scene.

Godox quotes the maximum output for the UL150II as 71700 lux at one meter with the included reflector dish. Without the dish, this drops to 5,700 lux. As for most bi-color lights, the UL150IIBi has a lower output. At one meter, when set to 5,600 K, it has an output of 54,700 with the reflector dish and 4,500 without. The lights have a standard Bowens mount, so, as well as the reflector dish, you can use a wide range of modifiers with them.

The Godox UL150II and UL150IIBi feature a separate lamp head and control box attached by a cable. The control box has a clamp, so you can attach it to a light stand. There are four dimming curves to choose between when changing the intensity of the lights: exponential, linear, log and S-curve. In addition to the control box, you can operate the lights with Godox’s RC-A6 remote control or the Godox Light app. Both the UL150II and UL150IIBi also feature DMX control.

The Godox UL150II and UL150IIBi have a range of built-in lighting effects. Both lights offer broken bulb, flash, lighting and television effects. The bicolor UL150IIBi also has candle, firework and fire options.

In addition to AC power, you can run the Godox UL150II and UL150IIBi on batteries. The control box has two built-in V mount plates. If you use two 14.8-volt batteries or one 26-volt battery, you can run the lights at full power. However, there is also the option to run at up to 50 percent with only one 14.8 volt battery.

The Godox UL150II and UL150IIBi offer a high light output with the bonus of silent operation. Most other lights with this output are cooled by fans, which can sometimes affect sound recording. The inclusion of a Bowens mount is also a nice feature. Pricewise the Godox lights seem to be a bit cheaper than competitors’ products with a similar light output. If you want some new lights, then the Godox UL150II and UL150IIBi are worth considering. 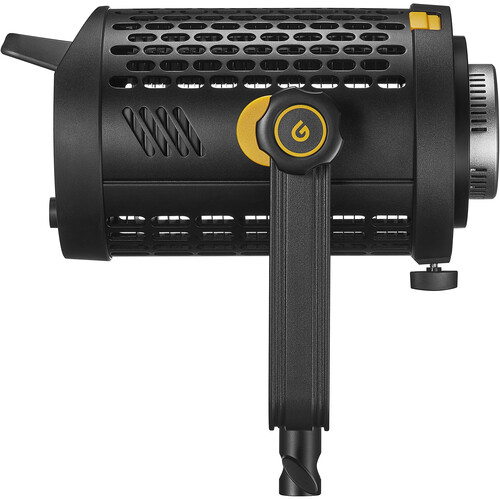 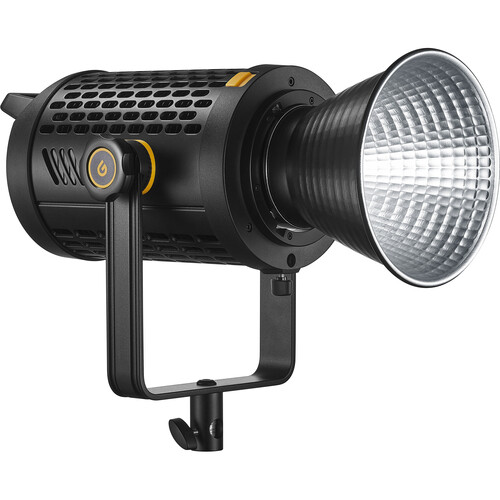