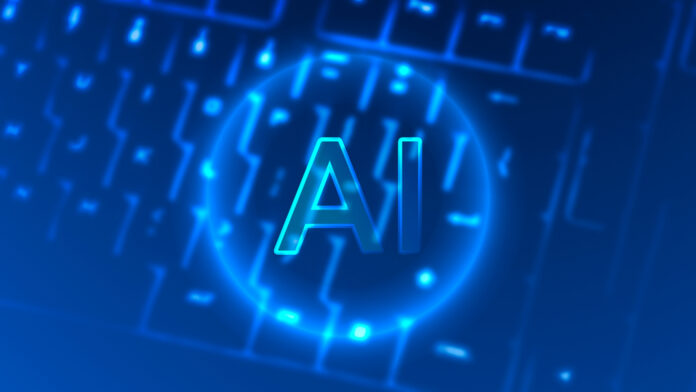 Getty Images has announced that it has banned the upload and sale of all artificial intelligence (AI) generated content from its website.

Getty Images is one of the biggest online platforms for stock images. It has been reported online that the company sent a statement to its content providers this week. The statement advised that Getty Images had stopped accepting submissions created by AI with immediate effect. This brings Getty Images into line with other online image sites such as Newgrounds and Fur Affinity, which had already banned AI-generated works.

There are several AI image generators such as DALL-E, Stable Diffusion and Midjourney. These image generators scrape the internet for content such as publicly available photographs. This means that the AI downloads all the images that it finds. The AI then uses the images to teach its algorithms how to create new art.

What is the issue?

Many of the images that the AI generators download are copyrighted images. These might be sourced from social media, online news websites or blogs. Images may also be sourced from stock image libraries such as Getty Images and their competitors. In addition to simply learning from the copyrighted images, the AI might incorporate samples from them in its own works. As a result, Getty Images is concerned that they could face legal action if they sell an image that infringes someone’s copyright.

Getty Images faces a challenge in enforcing the ban on AI-generated images. This is because it’s unlikely that software checks would be able to identify all the infringing content. Therefore, the company has said it will rely on user reports to identify and remove the images. In addition, Getty Images has said that the new restrictions don’t prevent creators from submitting 3D renders. You can also still use editing tools such as Photoshop to modify and create imagery.