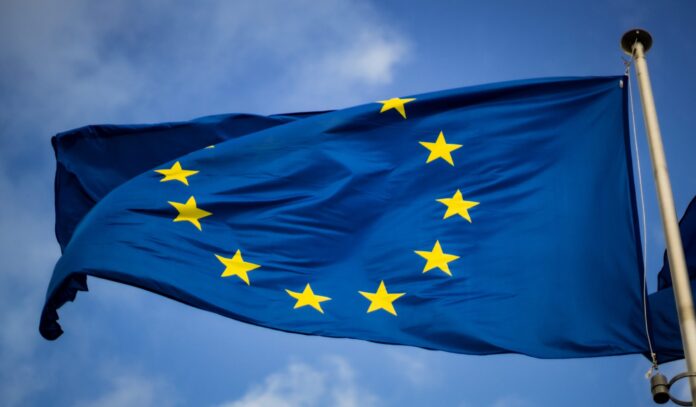 The European Union is planning to introduce a new law to regulate artificial intelligence (AI). What does that mean for the world?

What is the European Union actually doing?

The European Union is the political and economic union of 27 countries in Europe. It also has its own government system with representatives from each country. The European Union is working on a bill to introduce new legislation called the Artificial Intelligence Act. It is doing this because there is currently little to no regulation on the AI systems and software being used worldwide.

What will the new law do?

What systems will this affect?

Several AI systems have been made available to the public. These include image and text-producing models such as Stable Diffusion, LaMDA and ChatGPT. However, the companies which designed these systems are secretive about how the AI operates and learns. The European Union’s AI Act will require companies producing AI applications to reveal how the programs work.

When is the new law coming?

The European Union first proposed the AI Act in April 2021. Since then, the law has been developed in more detail, and the latest version was agreed upon last month. However, the law has to be approved by the European Union Parliament before it can become law. The current schedule means that the act could become law by the end of 2023.

In 2018, the European Union introduced its General Data Protection Regulation which controls privacy and the use of personal data. Although it only applies to Europe, it has been used as the basis for data protection laws in many countries around the world. However, this has led some people to wonder whether the European Union’s AI laws will be globally adopted in the same way. We will watch the progress of the law and keep you updated.