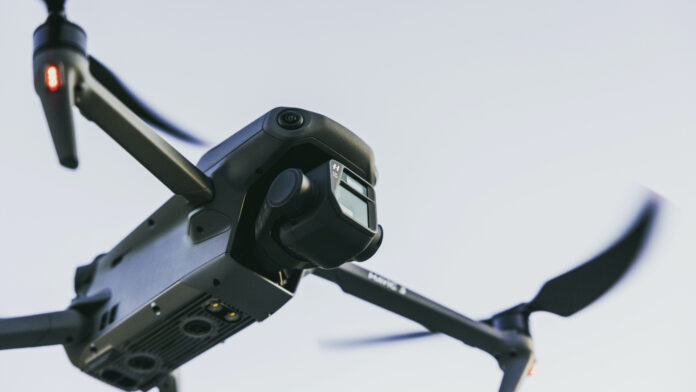 DJI has announced some great news for European drone users. The company’s Mavic 3 series of drones has been granted C1 EU-type examination certificate under the new European Drone Regulations. This is the world’s first C1 drone certificate.

So, what does this actually mean?

The European Drone Regulations set out the controls for the safe operation of drones in the European Economic Area (EEA). The EEA includes all of the European Union countries as well as Norway, Iceland and Liechtenstein. The European regulations apply to both leisure and commercial drone activities, based on the weight and specifications of the drone. Many drones have restrictions on flying near people, and users must pass a remote piloting exam.

The C1 drone certificate for the Mavic 3 has been issued by the German testing body, TÜV Rheinland. Certification means that you won’t have to pass the remote piloting exam to fly your Mavic 3. You will also be able to fly in environments restricted to users of non-certified drones.

The table below summarizes the benefits of C1 certification:

C1 certification under the European Drone Regulations also means that the Mavic 3 meets the new noise reduction level of 83 db. In addition, when the ActiveTrack Intelligent Flight Mode is used to film people or objects, the distance from the person or object must be less than 50 meters. If the drone is further away, then ActiveTrack will be disabled. The Auxiliary LEDs will also be turned on or off automatically during use, and the LEDs on the front arms of the Mavic 3 will blink whenever the drone is powered on.

The Mavic 3 is already a best-selling drone and will become even more popular now it has C1 certification. DJI has also confirmed that it’s working to achieve certification for more of its drones in the future.

DJI will be making the application process for obtaining the new C1 class identification label for the Mavic 3 series available to all customers from quarter four of this year. You will have to provide your drone’s serial number and confirm that you have updated to the C1-compliant firmware. The process will be free of charge.