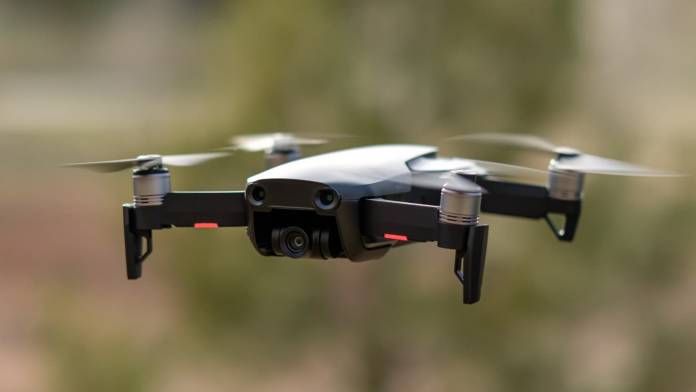 According to Reuters, DJI is working on technology for smartphones that will track drones that are in the area. The tech will be released in a smartphone app.

With Wi-Fi, anyone with the app will be able to see any nearby drone’s identification number with location, altitude, speed and direction of the drone. DJI says the app will work on drones within a 0.62 mile (1 kilometer) range.

Currently, DJI is working on the technology and we should see it released as an app sometime in 2020 if it is approved when finished.

There’s been a recent push for more technology to identify drones because of the increased calls for oversight of drone flights. There are fears of untraceable drones being used for spying and disrupting commercial flights, which has happened in the past.

Since DJI owns about 70 percent of the drone market share, a lot of the responsibility falls on them. The company has demonstrated its drone-to-phone transmission app at the United Nations aviation agency’s Drone Enable conference in Montreal.

“We’ve created a remote identification solution that works with what people already have,” said Brendan Schulman, vice president of policy and legal affairs at DJI.

This app will increase the ability the track drones. DJI, and companies similar to DJI, will be able to crack down on the usage of unmanned aircrafts. So, as the population of drone owners increases, the demand and need for tracking technology also increase.

We will keep you up to date as we learn more about the coming app.