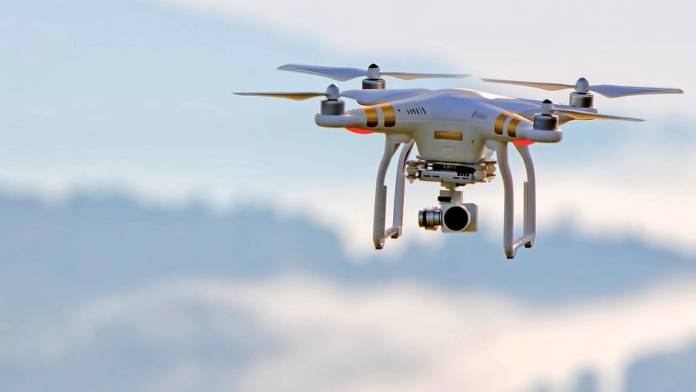 DJI, the largest drone manufacturer in the world, landed a spot on the Department of Commerce’s “Entity List.”

This means that American companies can’t export US-made components to DJI without a license. It will be very hard for DJI to source parts for the United States This is a huge deal for the company, considering it owns about 77 percent of the US drone market. This is all according to early reporting from both Reuters and Drone DJ. Their reporting is based on a conference call they had with a state official.

Tensions between the US and China have been high for a while now. As a result, DJI, a Chinese-owned company, has been under fire in the US. DJI being added to the DOD’s “Entity List” is due to its involvement in human rights violations in regards to China’s treatment of Uighurs in the Western Xinjiang region. The move to add DJI to the list is a likely reference to the company providing drones to the Chinese government to surveil detention camps in the Xinjiang province, according to a report from Bloomberg Businessweek.

DJI joins other Chinese-owned companies on the “Entity List”

DJI is one of the largest companies to be added to the list. However, it’s not the only one. Smartphone manufacturer Huawei and a few of its affiliates were added to the list last year. Chipmaker SMIC was added to the list as well. According to Commerce Secretary Wilbur Ross, adding SMIC to the list was necessary, saying “we will not allow advanced U.S. technology to help build the military of an increasingly belligerent adversary.”

There have been reports the US federal and state departments are looking to restrict the usage of the products and technology from companies on the “Entity List”. However, with a new administration coming in January, the restrictions placed on DJI could change.