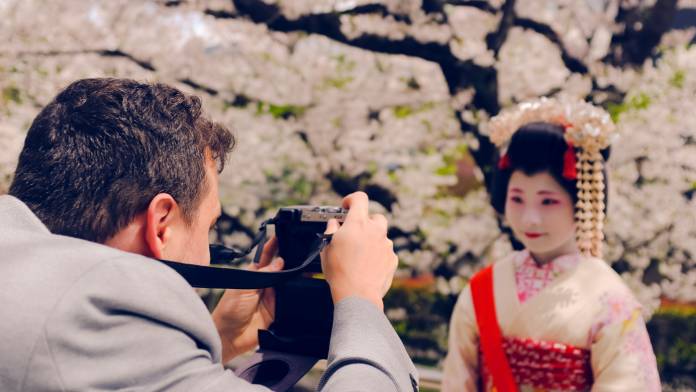 Choosing the stories for Create Forever

At the beginning of the project, Fujifilm partnered up with Muse Storytelling. Muse Storytelling is an Emmy award-winning studio in Portland, Oregon. The two teamed up to “use narrative to positively impact society,” according to Fujifilm. Through the Muse Storytelling Process, the team spoke with thousands of members of the Fujifilm community. The team also interviewed about one hundred storytellers. They ended up picking three image makers, one storyteller, and two Fujifilm innovators “whose stories embodied the greater Fujifilm narrative,” according to Fujifilm.

You can be a part of it too

Fujifilm’s Create Forever Series will also bring a series of free storytelling workshops. These workshops will teach the Muse curriculum that helped to tell the stories in the Create Forever campaign. There will be workshops in New York, NY, Nashville, TN, San Francisco, CA and Portland, OR.

You can learn more about the campaign at create-forever.com, where you can also register for a workshop.