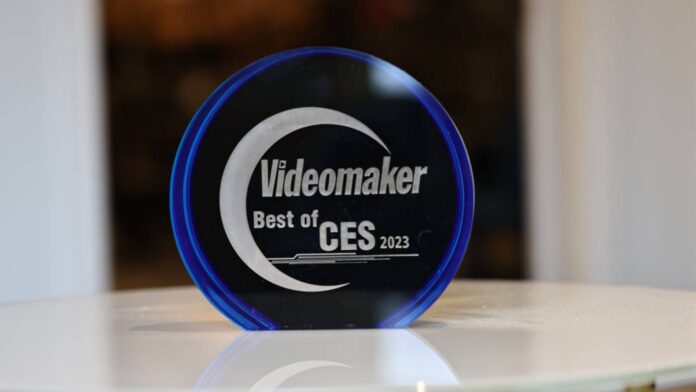 This pair of new gaming laptops feature the latest 13th Gen Intel Core mobile processors as well as discrete graphics in the form of NVIDIA GeForce RTX 40 Series GPUs. Acer says this makes them the most powerful gaming laptops to date.

“We’re excited to collaborate with Acer to bring high-performing PC platforms to enthusiasts around the globe based on 13th Gen Intel Core mobile processor family,” said Steve Long, Corporate Vice President and General Manager of Asia Pacific & Japan at Intel. “The blazing fast performance users could experience is remarkable when compared to industry alternatives, as our labs have shown up to 40% higher in Crossmark tests of general PC use and two times in Blender which many content creators use for work for content creators.”

The biggest difference between the two new Predator Helios models is their screen size. The Predator Helios 16 features a 16-inch WQXGA (2560×1600) display. Refresh rate options include 165 Hz or 240 Hz, or opt for a Mini LED panel at 250 Hz. The Mini LED panel is powered by AUO AmLED technology that supports over 1,000 nits peak brightness. It offers a contrast ratio of 1,000,000:1 as well as 100 percent coverage of the DCI-P3 color gamut. This color gamut coverage makes the display ideal for gamers and video editors alike.

The Acer Predator Helios laptops support 13th Gen Intel Core i9 or i7 HX processors. These can be paired with NVIDIA GeForce RTX GPUs up to the GeForce RTX 4080 laptop GPU. They also offer up to 32 GB DDR5-4800 MHz RAM and up to 2 TB PCIe Gen4 NVMe SSD storage in RAID 0.