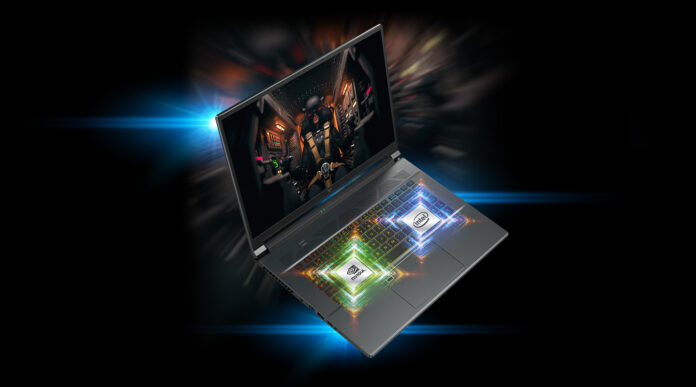 Let’s take a closer look at what Acer has to offer with these latest releases.

At a glance, these two new gaming laptops look pretty similar. Both offer a slim profile and custom-engineered cooling, as well as overclocking and personalization through Acer’s Predator Sense.

Likewise, both the Helios 300 and Triton 500 SE feature a variety of ports to keep you connected. These include 2.5G Ethernet and 6GHz Band Wi-Fi. They also have HDMI 2.1 and USB 3.2 as well as Thunderbolt 4 with DisplayPort functionality and power delivery.

While the two new Predator gaming laptops share many of the same connectivity options, the Triton 500 SE adds an SD card reader — a must-have for creators. This detail hints at the deeper differences that make the Triton 500 SE a better choice for photographers and videographers, especially those who also love to game.

Inside the new Predator gaming laptops

Both the Predator Helios 300 and the Predator Triton 500 SE feature 12th Gen Intel processors and NVIDIA RTX graphics. However, you’ll find slight upgrades in the Triton.