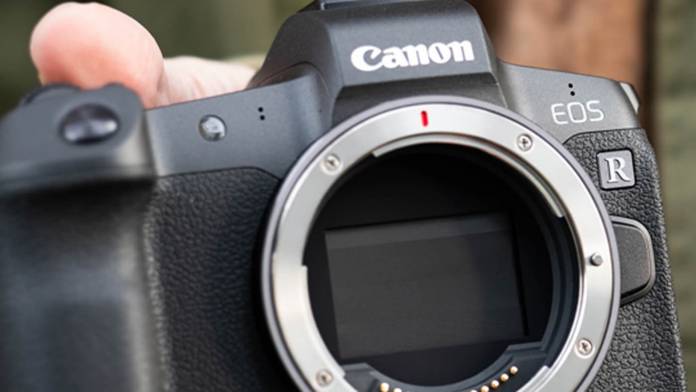 Mirrorless cameras are the future of its industry. However, Canon still has its primary focus set on its DSLR line. And that doesn’t seem like it will change soon.

One of the major highlights of the interview was Canon’s dedication to its DSLR line. In the interview, they revealed that there’s still a strong demand for DSLR. The demand is especially strong because of DSLRs optical viewfinder. Because of this, Canon won’t be abandoning DSLR development.

What does this mean for Canon mirrorless cameras?

So that brings us to Canon’s plans for their mirrorless line. DP Review asked Matsumoto and Suzuki if they had a potential design for a future mirrorless flagship. However, neither had an answer. They both seemed unsure

“I can’t be specific about future plans, but we always listen to our customers to decide which direction we should go in,” Canon said. “We don’t necessarily [think in terms of focusing] on just one area – we look at the overall picture before we decide what to focus on.”

DP Review interpreted the answer as an indication Canon isn’t focused on their mirrorless line. That means a pro-level mirrorless camera from Canon could take a while to come. Most of Canon’s attention has been focused on the 1D X Mark III.

You can read the full interview at DP Review’s website. There is a lot of interesting information there about the 1D X Mark III, and Canon’s EF and RF mount plans.