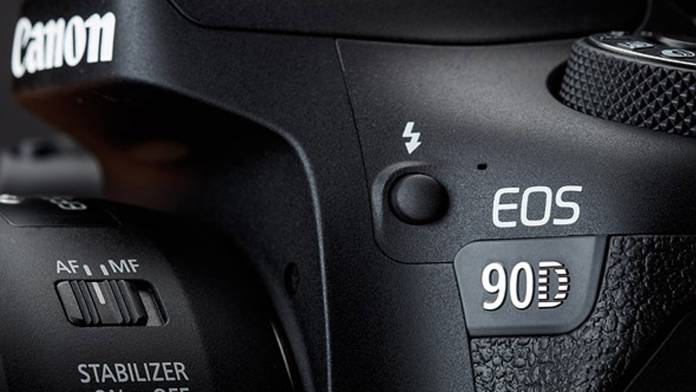 There have been complaints from Canon customers who own the company’s most recent DSLRs about their lack of a 24p video. Now, Canon is adding the mode back.

Many EOS and PowerShot videographers will rejoice at this announcement. The 24p mode is considered to be the most popular cinematic frame rate. We’ve seen it in Canon’s EOS RP, EOS 90D, and the EOS M6 Mark II. When Canon didn’t include the mode in their newest DSLRs, the community was left confused and clamoring for it to be put back.

Canon is listening and will add 24p video to many cameras

Canon posted a press release in the UK. The release stated that “in response to customer feedback” they’ll “introduce 24p (23.98fps) mode” for video recording. The mode will come through “a series of future firmware updates for select models.”

“Once downloaded, the free firmware updates will enable users to shoot 24p (23.98fps) in Full HD and 4K resolutions for the select models,” according to the press release.

What cameras are getting the mode?

This free 24p video firmware update will be out of the Canon EOS 90D and EOS RP later this month. Next, we will see the mode come to the G7 X Mark III and G5 X Mark II. The mode will come to them by the end of December. Lastly, the EOS M6 Mark II will get the mode sometime in 2020.

There seems to be consensus in the community that Canon should have included this mode at each camera’s launch. However, Canon is changing its original plan and is listening to their users.

“Canon is committed to providing a diverse and full line-up of products to cater to all capabilities and interests by listening to our customer’s feedback and providing enhancements accordingly,” the press release says. This is a huge win for the community and it was all thanks to their vocal protests.