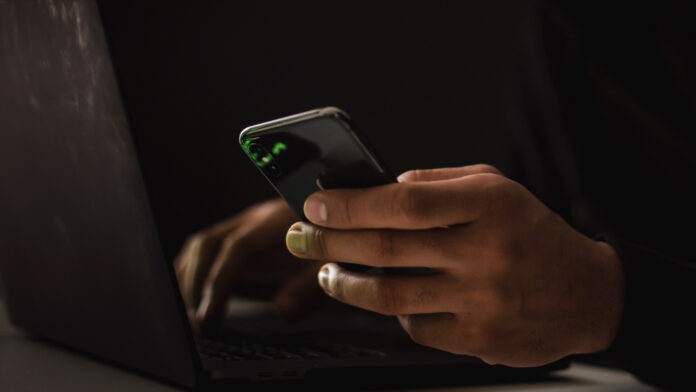 ByteDance, the Chinese parent company of TikTok, has admitted that some of its employees used the app to access the data of two U.S. journalists.

Some employees of ByteDance used the TikTok app to track the movements of two journalists. It has also been reported that the targets were former BuzzFeed reporter Emily Baker-White and Financial Times reporter Cristina Criddle. The ByteDance employees accessed personal data from the journalists’ accounts, such as IP addresses. They did this because an IP address can provide information about a user’s location.

Why were the journalists being tracked?

What has ByteDance said?

The first newspaper which reported that TikTok had been used to track journalists was the New York Times. At first, ByteDance and TikTok denied all the allegations. However, via an email from ByteDance general counsel Erich Andersen, the company has now admitted that the tracking did happen. ByteDance also claimed that the attempt to identify the source of the leaks was unsuccessful.

What has happened to the employees?

The revelation that TikTok was used to spy on journalists is very serious. Prior to this incident, the US Government already had security concerns about the use of TikTok. Across the US, Governors in 19 states have already banned anyone with a state-owned device from using the TikTok app. The US Senate also passed a bill to prohibit TikTok from being installed on government devices. TikTok is currently having negotiations with the US government to attempt to address concerns about national security. The company will likely find those discussions more difficult going forwards.