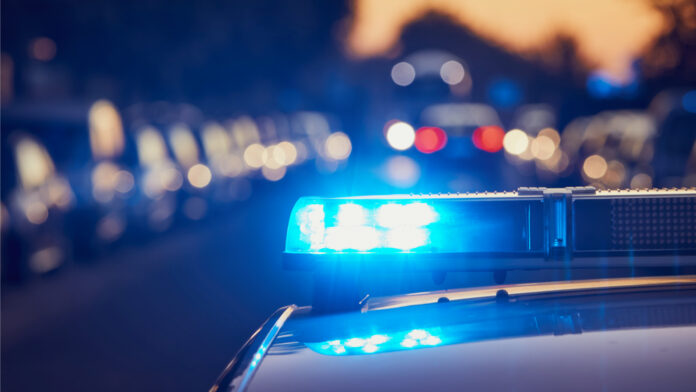 Armed robbers have stolen nearly $180,000 of camera equipment during a raid on a San Francisco camera store. The violent attack occurred in broad daylight in the middle of a busy shopping weekend near San Francisco’s Union Square.

When did this happen?

As part of their investigation, San Francisco police have released video surveillance images from the area. These show that at around 1.20 PM on Saturday, 26th November, four individuals got out of a grey sedan car parked near Bush and Grant Streets. The individuals wore dark hooded tops and appeared to be wearing face coverings.

Which shop was robbed?

The robbers targeted the Leica camera store near Union Square. Images released by the police show that at least one individual who entered the store was holding a firearm. The pictures also show one individual holding some sort of tool in front of smashed display cases.

The surveillance video shows that the individuals returned to the grey sedan less than three minutes after they got out. However, even in that short time, they were able to steal around $178,000 of camera equipment. The police have not released specific details of what was taken. In addition to the stolen goods, the robbers caused around $20,000 of damage to the store.

The robbery took place only days after San Francisco Mayor London Breed and SFPD Chief Bill Scott promised to crack down on theft from retail premises. This was in response to a series of high-profile robberies from stores in the area last year. The Louis Vuitton store in Union Square and other high-end retailers were targeted in a series of smash-and-grab raids.

Following the robbery, the Leica Store is now closed until further notice. SFPD says anyone with additional information is asked to come forward by calling (415) 575-4444.