Aputure has added four more lights to their budget-friendly Amaran range of fixtures. The Amaran products still retain Aputure’s impressive output and light quality. However, Aputure aims these lights at content creators and indie filmmakers rather than professional film sets.

The Amaran 60d and 60x are both 65-watt point-source LED COB lights with full-size Bowens mounts. The d model is daylight balanced at 5600K while the x model is bi-color, covering a CCT range from 2700 to 6500K.

Aputure has designed a new hyper reflector specifically for the Amaran 60 series. With this modifier, the 60d can achieve an output of 45,100 lux at 1 meter. As with most bi-color lights, output from the 60x is slightly lower at 37,775 lux. Both models also have great color rendition with a CRI and TLCI of at least 96.

The COB 60d and 60x feature an LCD display and offer stepless dimming from 0 to 100 percent. In addition, both fixtures have a range of built-in lighting effects: paparazzi, fireworks, lightning, faulty bulb, TV, pulsing, strobe and explosion. The bi-color 60x also adds a fire effect to that list.

The lights have a ¼ -20-inch mounting point and the tilting support supplied has an umbrella mount. The AC power adapter features a locking power cable and there is also a dual Sony NP-F battery plate that attaches via V-mount.

As an RGBWW fixture, you can tune the output of the P60c to any color that you want. It also has 46 color gel presets. Both lights feature stepless dimming from 0 to 100 percent and a range of lighting effects. The bi-color P60x includes paparazzi, strobe, fireworks and pulse. In addition to these, the P60c adds cop car, party lights, TV, fire and more. Both lights have an OLED display to show your current settings.

As well as a locking DC input, both panels feature integrated Sony NP-F plates. The panels will also charge your batteries when connected to AC which is a nice bonus. In addition, Aputure includes a softbox and light control grid with each panel to further soften the output. The lights have three ¼-20-inch mounting points and the tilting support supplied has an umbrella mount.

All four of these new Amaran lights are compatible with the Sidus Link app, which adds even more control and functionality. The COB 60D and 60x also support Sidus Mesh to extend your Sidus Link control range and integrity. 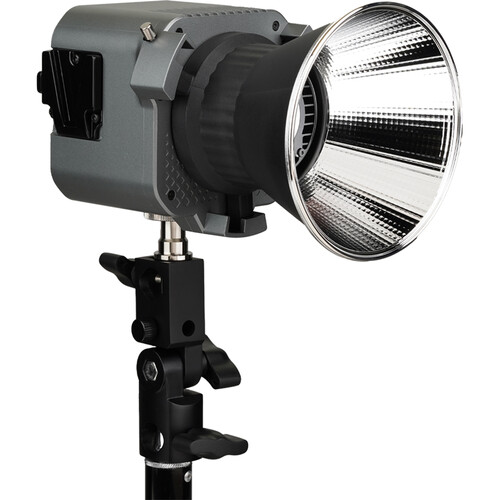 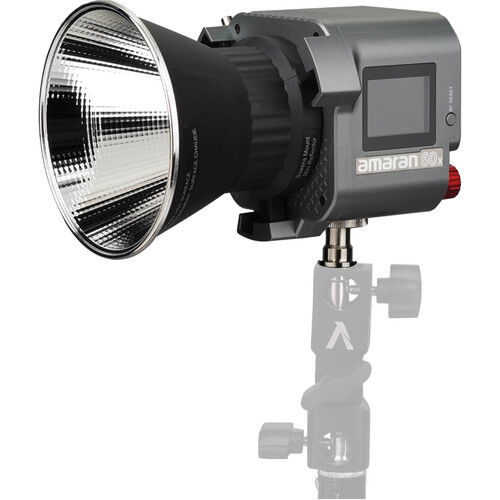 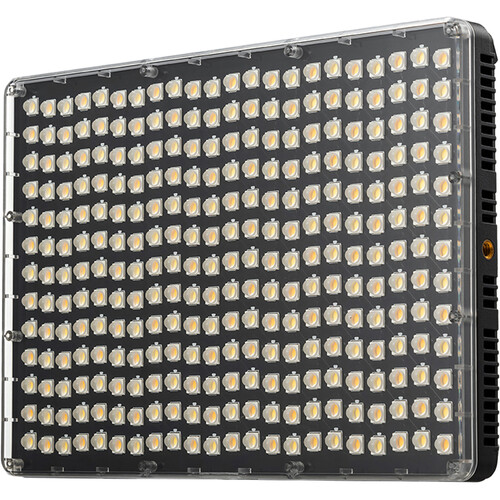 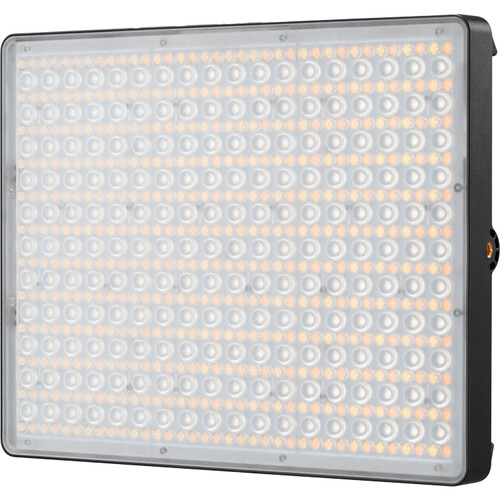