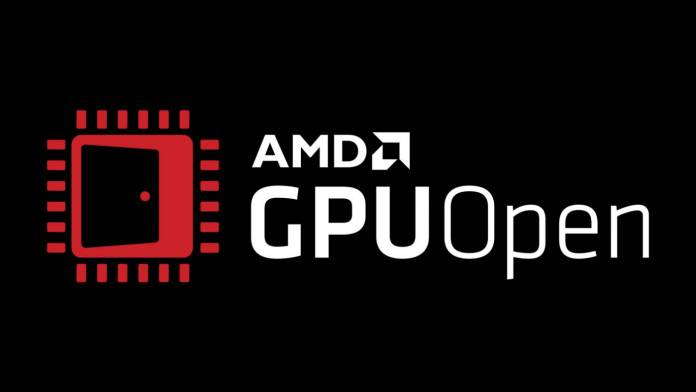 This week, AMD announced its relaunching the GPUOpen with a completely new redesign for developers. So, for the relaunch, the company is releasing new GPUOpen tools and tech every day this week.

“AMD’s commitment to openness is the foundation upon which the GPUOpen initiative was built. We stand behind the belief that the freedom of open standards and being open about our hardware drives innovation forward faster and further than any proprietary technology can,” says AMD.

So far, we’ve seen the first GPUOpen release include the expansion of AMD FidelityFX. It’s an open-source toolkit that, according to AMD, should make it easier for developers to add “high-quality” post-process effects to games. So, here’s a rundown of all the effects added to the toolkit to improve rendering quality and performance:

AMD also implemented RDNA architecture-optimized Combined Adaptive Compute Ambient Occlusion (CACAO) effect. This should “dynamically” and “efficiently” improve the appearance of objects based on their exposure to ambient light.

The new GPUOpen HDR mapper tool is optimized for use with AMD FreeSync Premium Pro displays. The Luminance Preserving Mapper delivers “superior” HDR and wide color gamut content for games, according to AMD.

The GPUOpen relaunch will culminate in AMD’s first virtual developer event this Friday, May 15th. Additionally, more tools and new feature will be released throughout the week. So, you can check GPUOpen every day this week to see what those new releases and updates are.