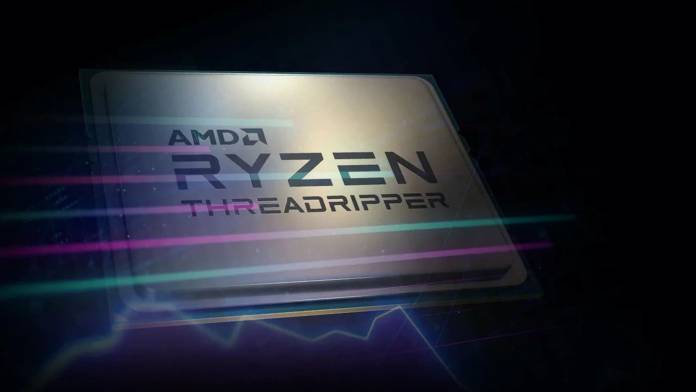 How powerful are these new Threadrippers exactly? AMD claims they are the “world’s most powerful” desktop processors. We’ll get into the specifics a little later. AMD also announced the AMD Ryzen 9 3950X 16-core processor and the AMD Athlon 3000G.

Let’s dive into all these new desktop processors:

This processor is built with “industry-leading” 7nm “Zen 2” core architecture, according to AMD. Additionally, it features 88 PCIe 4.0 lanes. That should bring “extraordinary power efficiency” to the table according to AMD.

“The new 32-core Ryzen Threadripper 3970X offers up to 90% faster performance over the competition,” says AMD.

First revealed at E3 2019, AMD says the Ryzen 9 3950X is the “fastest 16-core consumer desktop processor available.” It claims to offer a 22% performance increase over previous generations. That means content creation and gaming performance should be higher this time around. If all these specs deliver, it will be the fastest 16-core consumer desktop processor yet released.

The AMD Athlon 3000G is the only unlocked processor here. In fact, it is the first “Zen”-based Athlon processor that is unlocked for overclocking. AMD says it will deliver “improved gaming and productivity performance.”

Here are the release dates and pricing for each of the new processors: