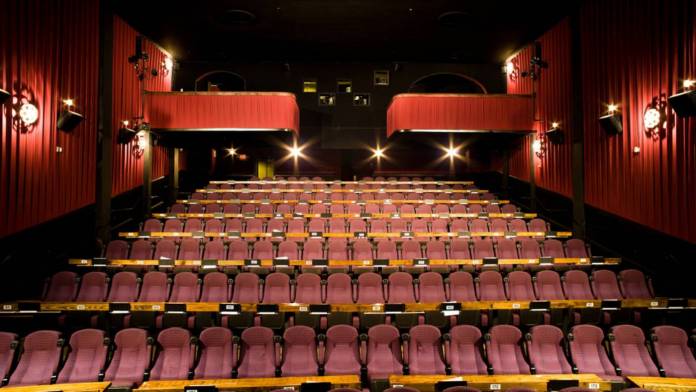 We were all devastated when the SXSW Conference and Festivals were canceled. However, it appears that the festival isn’t completely off. With Amazon, SXSW is hosting an online film festival.

Amazon Prime Video and SXSW have joined forces to launch “Prime Video presents the SXSW 2020 Film Festival Collection.” While the coronavirus may have canceled the in-person festival, SXSW has adapted and has moved its festival online.

How will the festival work?

“Prime Video presents the SXSW 2020 Film Festival Collection” will offer filmmakers in the 2020 SXSW Film Festival lineup an invitation to take part in the online film festival. The festival will play exclusively on Prime Video in the U.S. for 10 days. The event will be available in front of the Prime Video paywall. It will be free to all audiences around the country with or without an Amazon Prime membership. They just need to have a free Amazon account.

Those participating in the festival will get a screening fee for streaming their film over the 10-day period. Currently, there is no launch date, but SXSW and Prime Video are targeting a late April date. SXSW has shared details on the opportunity with 2020 filmmakers, who can opt-in now.

Focused on bringing the SXSW 2020 films to the masses

Janey Pierson, the Director of Film at SXSW said they’ve been looking for ways to bring the festival’s films to the public. “Ever since SXSW was canceled by the City of Austin, we’ve been focused on how we could help the incredible films and filmmakers in the SXSW 2020 Film Festival lineup,” said Pierson. “We were delighted when Amazon Prime Video offered to host an online film festival, and jumped at the opportunity to connect their audiences to our filmmakers.”