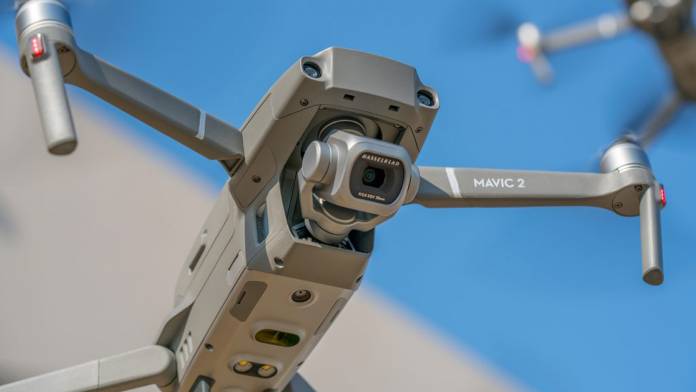 The leading company in the drone market, DJI, is out of stock of practically all of its drones. This includes its popular Mavic 2 Pro and Phantom 4 Pro.

Which drones are currently out of stock?

So, what about the drones that are out of stock? We’ll list them here so you don’t have to find out yourself:

Why is this happening?

When it comes down to it, there isn’t one answer for all this. DJI is redesigning all their drones to include helicopter and airplane detectors. Also, we can’t forget the U.S. and China trade war. So it’s possible the trade war could have made DJI reduce some of its production due to a 25 percent tariff.

However, we should mention these drones can still be purchased through third-party retailers.

We hope it won’t take long for DJI to restock it out of stock drones. The holiday season is coming up soon and September/October is usually the time companies announce their holiday products. Could we see something new from DJI? What do you think?