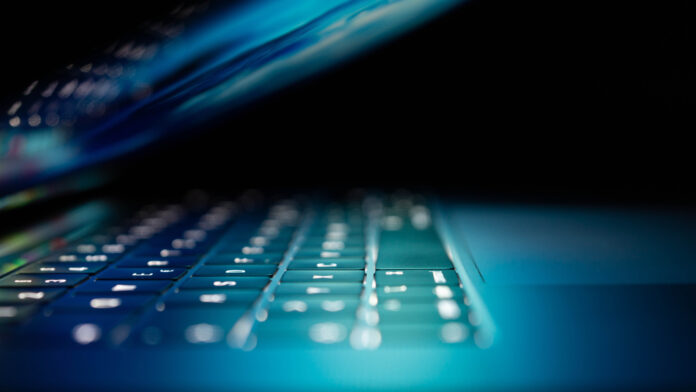 As the tech sector advances in Artificial Intelligence (AI), the White House calls for new user protections. The Office of Science and Technology Policy introduced the AI Bill of Rights, characterized by five main points. These principles don’t carry the force of the law but aim to hold tech accountable for the user experience.

With these five points, the bill targets safety and transparency. It provides users with control over their personal data and limits algorithmic discrimination.

More specifically, the bill aims to:

Why it matters, and to who

While the White House is slow on the draw — the EU released AI regulations in 2019 — progress with tech accountability is integral to what a Senior White House Official called “core democratic values, including the fundamental right to privacy, freedom from discrimination, and our basic dignity.”

How relevant is AI?

Artificial Intelligence makes up automated systems across all sectors, from healthcare to housing to education. AI affects, influences and determines all kinds of outcomes for Americans on a daily basis. An AI Bill of Rights, to many, is necessary to ensure the technology is regulated properly.

AI and the future of the bill

AI exists all around us, but the tech can be flawed, poorly modeled and badly regulated. This costs not only the sectors responsible but the user as well. But with the industry’s sometimes-controversial “move fast, break things” spirit, the introduction of any regulation by the White House is welcome.

The bill may prove effective, given the willingness of sectors — government and private — to implement them.