The update’s only for Version 1.3.0 cameras

If you already have Version 1.4.0 for your Canon 1DX Mark III, you don’t need to get this download. The firmware version 1.4.0 is for cameras with firmware at Version 1.3.0 or under. 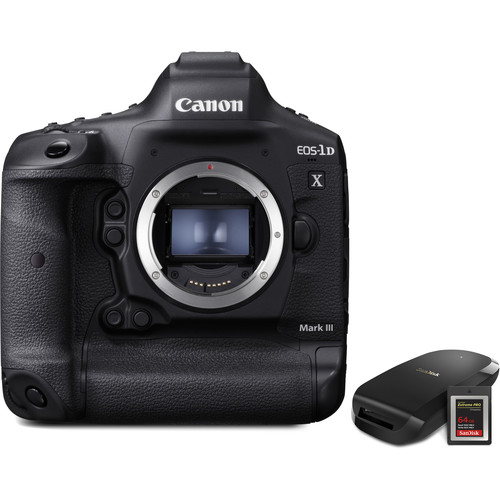