There’s a lot to be excited about. Let’s take a look at the top eleven most notable things from DJI’s announcement.

The DJI RS 3 and RS3 Pro have been redesigned to get you filming as quickly as possible. The gimbals now have an automated axes-locking system. To unlock, you simply turn the gimbal on, the automated axis locks release and the gimbal unfolds. You can also put the gimbal into sleep mode by tapping the power button once. There’s also no need for repetitive balancing with position memory via quick-release plates. This feature enables fast mounting with the perfect balance of the payload.

DJI claims that the third-generation RS stabilization algorithm has a 20 percent improvement in performance compared to the version in the RSC2 and RS2. The company says this makes it easy to shoot at low angles, running or even filming from a moving vehicle. In addition, a new feature called SuperSmooth aids stabilization even further with focal lengths of up to 100 mm.

The DJI RS 3 weighs just under 2.8 pounds, so you can hold it in one hand. However, it can still carry a payload of up to 6.6 pounds. The DJI RS 3 Pro has arms constructed from one uncut piece of carbon fiber, making it lighter and stronger than the jointed carbon fiber material used on previous stabilizers. The arms are also longer to give you balancing space for cameras such as the Sony FX6, Canon C70 and RED Komodo. The DJI RS 3 Pro weighs only 3.3 pounds but has a tested payload of up to 10 pounds.

The RS 3 and RS 3 Pro both have a brand-new 1.8-inch OLED full-color touchscreen. This means that you can manage most gimbal setups directly without needing the mobile app. DJI has also redesigned the UI and interface logic to put all controls at your fingertips. You can also instantly alternate between pan follow, pan and tilt follow and FPV modes with the new physical gimbal mode switch.

DJI has designed a brand-new battery grip for the RS 3 and RS 3 Pro, giving you up to 12 hours of battery life. It features a quick-release structure and supports PD fast charging at 18 watts. You can charge the battery independently or even during use, meaning you can operate it non-stop.

The RS 3 Pro also incorporates the LiDAR focusing technology from DJI’s Ronin 4D with the optional DJI LiDAR Range Finder accessory. The system can project 43,200 ranging points within a 14-meter indoor area. The LiDAR Range Finder also boosts the computing power of ActiveTrack by more than 60 times, creating ActiveTrack Pro. You can also combine the system with the optional new next-generation focus motor. This gives you torque three times stronger with one-step mounting, which means you can have autofocus on manual lenses with no need for repetitive calibration.

The RS 3 Pro has a dual RSA/NATO port and battery port. This means you can connect to optional accessories, including the new Briefcase Handle, Twist Grip Dual Handle and Tethered Control Handle, opening up a variety of shooting options.

DJI Transmission has a DFS band on top of the traditional 2.4 GHz and 5.8 GHz settings. This means you have up to 23 channel options to give you interference-free transmission channels. In addition, a built-in frequency sweeper automatically scans the current electromagnetic environment for the best wireless channel, instantly switching channels when needed. You can also manually select an appropriate channel to avoid interference between devices.

DJI Transmission is also a comprehensive control system. When used with RS 3 Pro, it can work as a gimbal and camera controller. In addition, the High-Bright Remote Monitor has a built-in gyroscopic sensor that you can use as a standalone motion controller for RS 3 Pro. DJI Transmission also works seamlessly with DJI Master Wheel and Force Pro, so you can control camera movement in whatever way the shot demands.

The DJI RS 3 and RS 3 Pro gimbals are available to buy now. The standalone RS 3 retails at $549, while the RS 3 Combo costs $719. This includes extra accessories such as the Briefcase Handle, Focus Motor and Focus Motor Rod Kit.

The standalone RS 3 Pro retails at $869 and RS 3 Pro Combo at $1,099. With the RS 3 Pro, the extra accessories include the Phone Holder, Focus Motor and Ronin Image Transmitter — previously known as the DJI RavenEye Image Transmission System.

DJI Transmission will be available for purchase from September 2022. The DJI Transmission Combo retails at $2,499 and includes one DJI Video Transmitter, DJI High-Bright Remote Monitor, two Intelligent Batteries and a Battery Charging Hub. The independent Video Transmitter and High-Bright Remote Monitor will also be available to buy separately at $1,099 and $1,699, respectively. 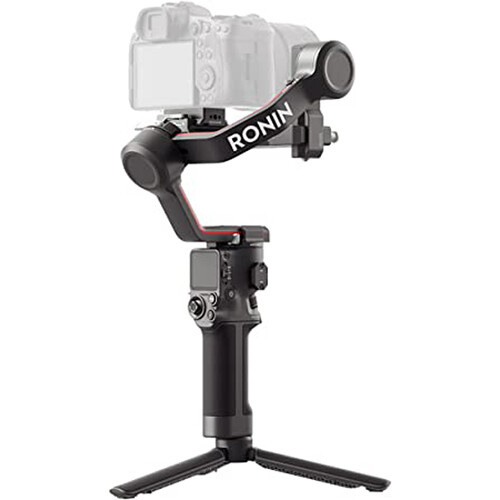 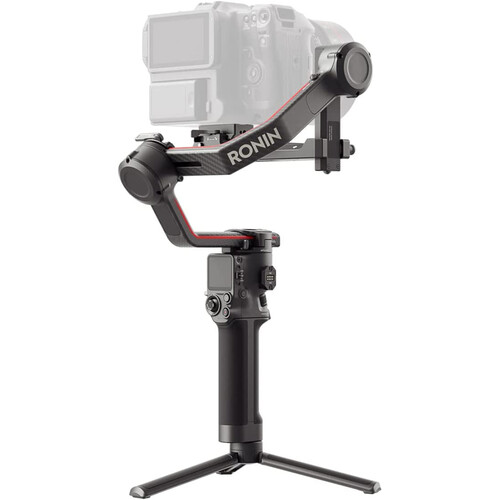 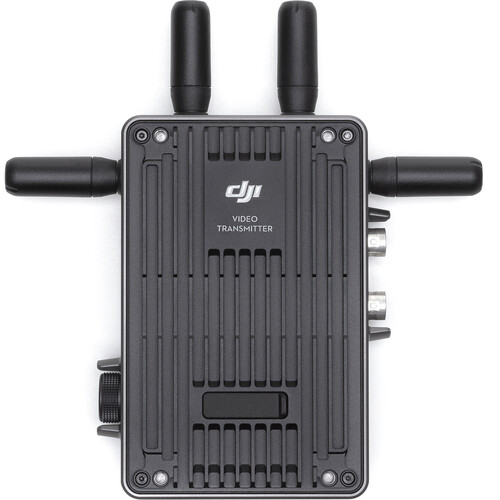