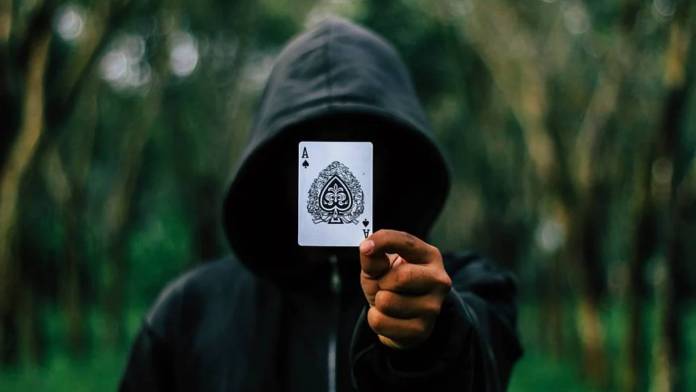 One of the most important things for a magician to have when performing a magic trick is a rapport with his or her audience. This is what makes a performance memorable. However, sometimes it is difficult to capture the same magic connection you make with an audience in person translate on video.

Translating a medium that, since its inception, is all about making an emotional connection with the audience is a challenge. This article will offer you a few tips on translating your magic tricks to video.

Choosing your angles wisely to keep magic tricks from being revealed

First and foremost, let’s talk about the camera work. Where you place your camera is critical in forming a connection with the audience. When it comes down to it, the camera angles you choose to film depend on the tricks you are performing.

For instance, a table card trick is going to use a different camera angle than a vanishing trick. For the card trick, you may want to have a closeup shot of your hands performing the trick. As for the vanishing trick, you would likely want a wide shot so the viewer can fully see the person disappear. Now, if you decided to use a wide shot for the card trick, it might be hard to see everything that’s happening on the table. When choosing where to place your camera and its angle, keep in mind what setup will best translate the trick to your audience.

Sometimes, a variety of angles are required. They can be used for viewing the whole trick as it happens and to add additional visual interest for the viewer. You can film from a variety of angles using a multicamera setup. A typical setup might have one camera for closeups, one for a wide shot, and another on the in-person audience (if your video happens to have participants.) It’s very important that you focus on wide-angle shots. These are the shots that are going to boost the authenticity of the video. Showing more to your audience will allow them to believe that the trick was real and not edited in post.

Make sure your camera operator knows how the magic tricks work

When performing magic tricks in front of an audience, your camera operator needs to know what he or she should and shouldn’t be filming. What do we mean by that? There’s a strong chance that your camera operator will capture something they shouldn’t if they are unaware of how you are doing the trick. It’s best if you run through your tricks with whoever is going to be filming. The camera operator will have a better understanding of what they need to hide and where they should be directing the viewer’s attention.

It’s best to treat the camera like a spectator. Have the camera operator stand either behind your audience or to the side so they won’t mistakenly capture something you don’t intend for the audience to see.

Get the right equipment

If you are filming magic tricks in the streets, it’s best to get a camera that’s portable. If you aren’t going with a multicamera setup then your camera operator will need to be able to move between the trick and the audience with ease. Also, it’s important that you use a camera that either has built-in stabilization or one that’s paired with a stabilizer. Without one of those, the footage will be shaky.

Connect with your audience

The goal of every performance is to make a connection with your audience. The right camera work and preparation will allow you to translate your performance’s real-life magic on video.