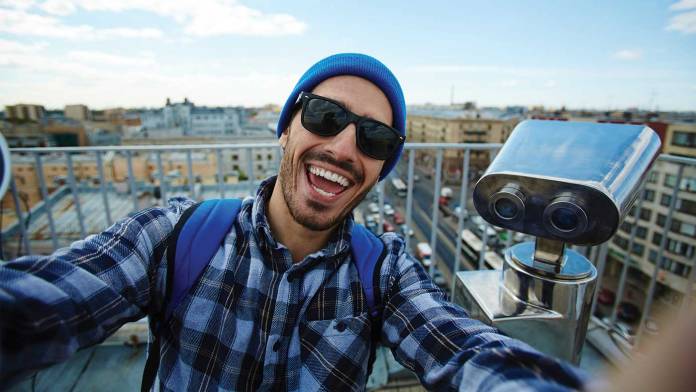 In this article we’ll explore four key ingredients that can help turn your YouTube channel into a major money-maker. You’ll also get tips from a pro who found his own unique path to YouTube success.

What are you passionate about? Maybe you’ve loved cooking ever since your grandmother introduced you to culinary delights at the age of 10.

A YouTube channel featuring a sweet grandmother and her adoring grandchild cooking classic homespun recipes could be a hit. The best videos tell a compelling story through captivating on-camera personalities that viewers genuinely like. If the authentic and loving relationship of the two cooks shines through, then viewers will relish the magic and rush to subscribe to the channel.

One YouTuber who turned his passion into internet success is Roman Mica. For ten years, Mica has run the popular YouTube channels TFL Car and TFL Truck (TFL stands for “The Fast Lane”). His channels have roughly 1.2M subscribers and 509M total video views, including three smaller ones, TFL Now, TFL Classic and TFL Off Road.

Here’s some insight into Mica’s take on YouTube subscriber success, “Viewers are initially drawn to a channel because of the topic of the content, but they keep coming back because they connect with the story and the hosts.”

The goal is to engage a large audience, not just one person.

He warns against producing content that is focused solely on making you, the video producer, happy. The goal is to engage a large audience, not just one person. In other words, don’t over emphasize the “you” of YouTube when producing content destined for a mass audience.

According to Mica, dropping more than one new video per day is overkill — even faithful subscribers will fall behind. Instead, his goal is three or four releases per week, per channel.

“Evergreen stories” have an important place in Mica’s video lineup. Like evergreen plants, evergreen stories never go out of season. An evergreen story might revolve around an enterprising young woman’s efforts to rebuild the classic car her recently deceased dad drove in high school.

The storyline of restoring a classic car to its former glory may initially draw in the viewers. But, they will also likely connect with the emotional and human side of the story, especially when the relationship of the daughter and father is explored on-screen. An example of a television series that does a great job of connecting with viewers emotionally while telling compelling stories is “American Pickers” on the History Channel.

Compare the evergreen story to one about the launch of a new model of a Ford SUV. The product launch story will not stay fresh. In fact, it will be mostly irrelevant in a matter of months. A balance of story types is best, but don’t overlook the utility of compelling evergreen stories.

YouTuber producers often become overwhelmed with e-mail questions from viewers — and maybe not even answer them all. Unanswered mail is a lost opportunity to become more engaged with an audience and build community.

The TFL Live channel helps build community through weekly live broadcasts each Thursday at 4:00 pm Mountain Time. The live broadcasts give viewers a chance to ask questions from the on-camera personalities, like what truck would they recommend for towing a heavy trailer. Questions answered during live broadcasts have a good chance of stemming the flood of e-mail.

Each TFL Live episode draws between 200 and 500 viewers who watch in real-time with about 5-10,000 viewing the archived show. For Mica, live-streaming is costly since it requires a four-person crew. It’s money well-spent, however, because it builds the community — essential for a successful YouTube channel.

Not everyone spends as much time on YouTube as you likely do; some people find content elsewhere. Promoting outside of YouTube is a great way to find new viewers who will hopefully become loyal subscribers.

Mica has some final words of advice for those desiring to build YouTube subscribers and success. “Listen to your viewers; when they offer suggestions, pay attention. And, always attempt to engage audiences emotionally.”