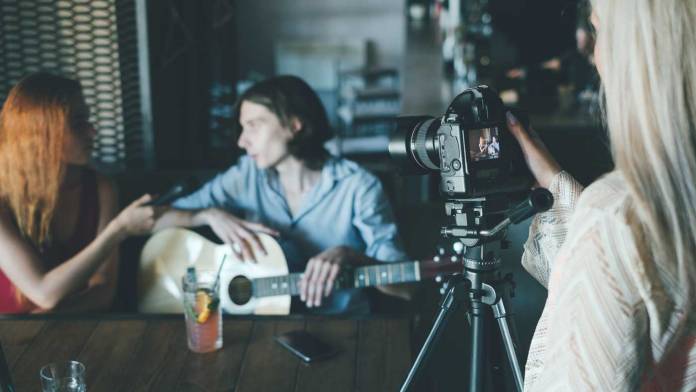 On the creative side, think of what you want in the background for your interviews, and what sort of B-Roll you’ll need to collect. Consistency is key. Our San Diego video production company (Crystal Pyramid Productions) has shot interviews for several documentaries over the years. For the History Channel’s “Dogfights,”  for example, the producers put a bomber jacket and aviator helmet behind each interviewee, with a black duvet in the background.