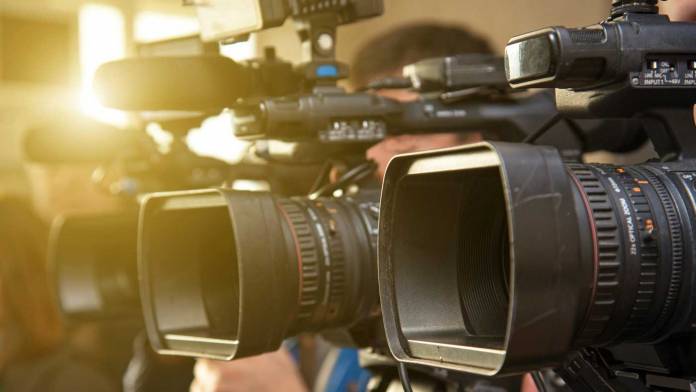 While we have more options and more technology than ever before; buying a new camera has never been more difficult. It’s not just that there are dozens of cameras to choose from, it’s that each one offers something different, while at the same time sacrificing other desirable features. Before you consider any camera, you need to know about the features and options you’ll require.