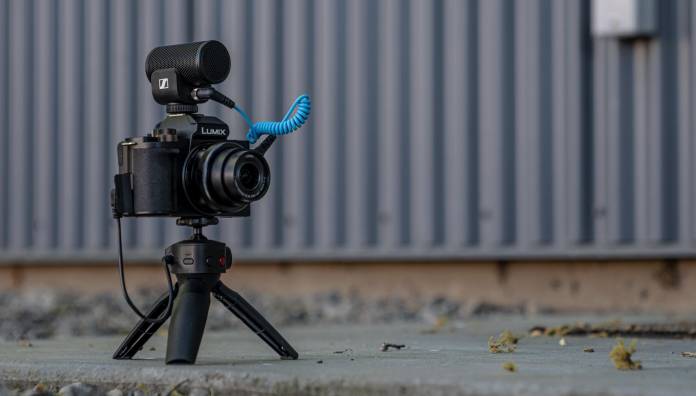 One of the most common mistakes beginning video producers make is to overlook audio. Little do these beginners know that audiences are quicker to stop watching a video because of lousy sound quality than they are for poor video. Sound in your videos is the kind of thing that when done well, no one notices. If it’s done poorly, it’s all anyone thinks about. To ensure you’re getting quality audio, you need a quality microphone. Even if your camera has an onboard mic, the chances are that it isn’t that great. Luckily there are plenty of external mics to get the job done. So, what is the best microphone for YouTube?

Well, it depends on your needs. The purpose of this article is to help give you an idea of what’s on the market and what features you may want to prioritize in finding the right mic for your next project.