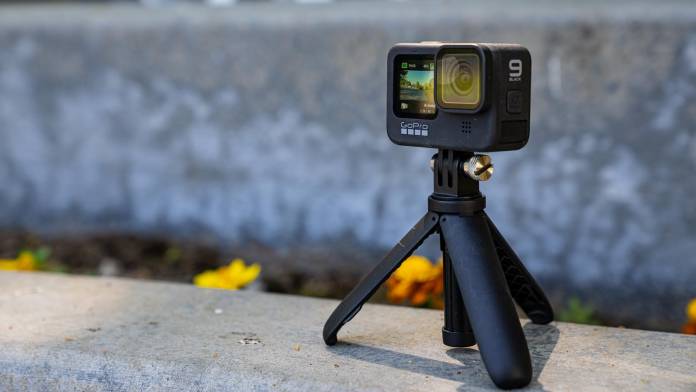 So you’re all set to start your new YouTube channel where you’ll show how you create wigs for dogs with bald spots. Great! But before you get started, you’ll need a camera. We’re here to help you wade through the tidal wave of options coming your way. This article should give you an understanding of a handful of the cameras on the current market, and help you come up with some ideas for the features that are most important to you in making your purchase. These are our current choices for the best cameras for YouTube. To learn more about what to look for in a camera, check out our guide on the best mirrorless cameras and DSLRs.