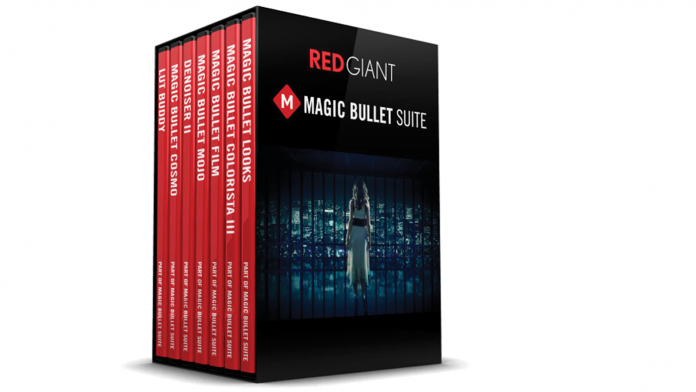 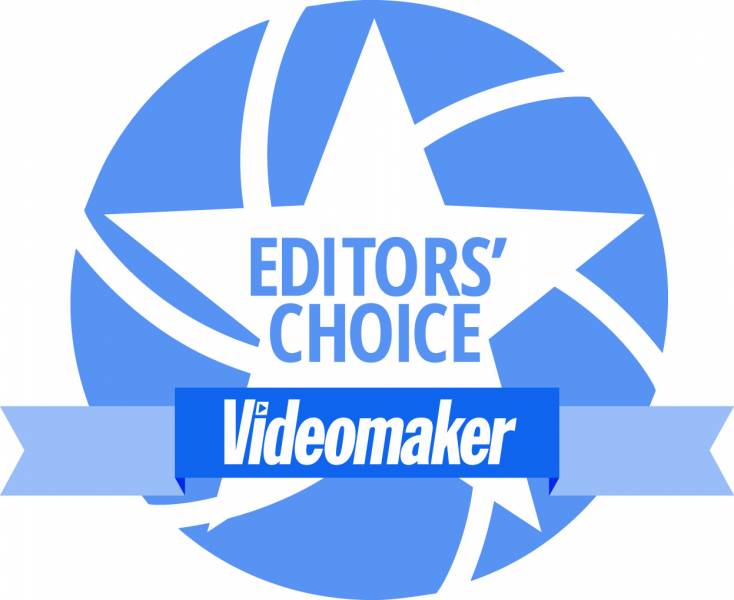 Red Giant has been around since 2002 and is one of the most popular plug-in companies. Their products run the gamut from keying, to special effects, and color correction. Their reputation in the plug-in world is one of pioneering and innovation.

Magic Bullet Suite 13 includes Looks, Colorista IV, Denoiser III, Mojo II, Cosmo II, Renoiser and Film. Each plug-in can be purchased individually or as part of the suite. For just under 900 dollars, version 13 should be amazing â and it didnât let us down.

As we stated before, with Denoiser III, you can gain up to three more stops without having to worry about noise. When applying Denoiser III to Sony a7RIII and Canon 5D Mark IV footage, they both benefited. The 5D Mark IV is not a good low-light camera, but with Denoiser III, instead of having a maximum ISO of 1600 before noise became an issue, we were able remove noise all the way up to ISO 6400. With the a7R III, a much better low-light camera, we were able to push it up to ISO 6400 with minimal noise without Denoiser. With Denoiser, we were able to crank up the ISO to 12800. One thing to consider with any denoiser tool is that the more noise you remove, the less sharp the picture becomes. We were impressed that, with the 5D Mark IV, there wasnât significant smoothing from Denoiser III, even at ISO 3200. Itâs only after the noise starts to take on color and becomes less random that Denoiser III is no longer enough. Denoiser III is worth buying even if you canât afford the whole suite.

In many cases, the default settings for each will get you most of the way there.

Just like Denoiser III, Magic Bullet Cosmo II doesnât require much ability to dial it in. In many cases, the default settings for each will get you most of the way there. Released in 2011, Magic Bullet Cosmo is a remarkable plug-in for making skin look great. I suffer from a constant red face and donât have the best complexion. However, whenever I am on camera, I apply Cosmo II and my skin looks smooth. Anytime you have a subject on camera and their skin needs to look better, Cosmo II will save your butt. The first time I realized Cosmo is key was after I shot a commercial at a dermatologistâs office and the doctor told the patient to not worry, as we knew how to make skin look great. We didnât have any big secret outside of Cosmo.

If you are looking for a robust color correction plug-in, Magic Bullet Colorista IV has all the bells and whistles. Just about every adjustment you need is there. Our favorite feature is its guided color correction. Colorista IV will walk you through the adjustments that it thinks you should make, giving you a simple fader for control. Although it did an alright job, and in some cases did a stellar job, it didnât always create a better outcome than we could achieve outside of the simple interface. Log footage gave us the hardest time and was the most hit or miss. Prior to Final Cut Pro 10.4 and the introduction of Lumetri Color in Premiere Pro CC, Colorista IV would have been a godsend. However, because both Apple and Adobe now include strong color tools, we found ourselves not using Colorista â we were able to get better result just with the built-in tools.

Back in the days of standard definition, Magic Bullet Looks was the best way to add a âlookâ to your video. Those looks were in style at the time, but not so much now. Yes, itâs a good way to get a specific look across all of your videos; itâs just not in fashion anymore. However, we should mention that because todayâs cameras have a higher bit depth, how good the looks are when applied has greatly improved.

The last three parts to Magic Bullet Suite13 are Mojo II, Renoiser and Film. These are the plug-ins we could take or leave. They have fewer applications with more specific results. Renoiser is for when you need to add a bit of noise back, because Denoiser smoothed too much â you can add some texture back into your picture. Using Renoiser looks better than just using less denoise, for sure. However, it has a very niche utility. Magic Bullet Film is great if you want to get a film stock look to your footage. However, again, this is a tool that is used only in specific scenarios, not a tool you will use everyday. But when you need it, it does it well. Magic Bullet Mojo II is simply a different look plug-in more focused on giving you a Hollywood appearance. Mojo will give you that blue and orange look common in big blockbusters â very cool, but not always useful.

The three plug-ins in Red Giant Magic Bullet Suite13 that offer the greatest value and are easy to implement into everyday use are Cosmo II, Denoiser III and Colorista IV.Â  Letâs take a look at alternative options to Red Giantâs offering from Digital Anarchy, Neat Video and Adobe.
One plug-in that has a similar goal to Cosmo II is Digital Anarchy Beauty Box Video. It identifies skin tones to create a mask, so that the smoothing effect will only affect the skin. Digital Anarchy charges $200 dollars for Beauty Box â thatâs twice the price of Cosmo II.

Another denoising plug-in to look at is Neat Video for 120 dollars. For just 80 dollars less, Neat Video promises to be the best noise reduction for digital video. Weâre sure Red Giant would disagree with that, but thatâs to be expected.
Last up, letâs talk about alternatives to Colorista IV. Adobe offers Lumetri Color in Premiere Pro CC. If you pay for Premiere Pro, itâs included. It doesnât offer a guided color correction tool, but it is quite robust and smartly integrated.

Red Giant knows how to make great plug-ins. They have been doing it for a long time, however they tend to be more expensive than other brands. Magic Bullet Suite 13 is full of strong tools and is sure to make your next production better. If you are on the fence, consider buying each plug-in alone: youâll pay more if you end up buying every plug-in, but you might pay less if you donât need the whole suite. 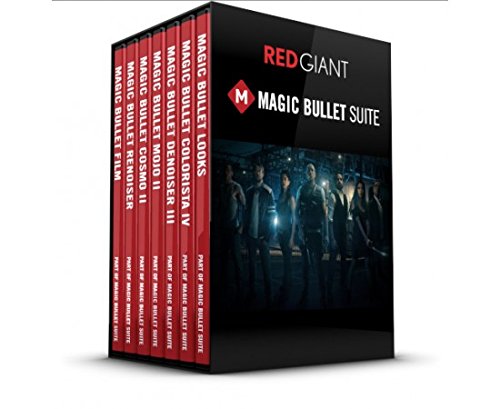 Chris Monlux prefers to listen to albums over songs. He is also Videomakerâs Multimedia Editor.Â