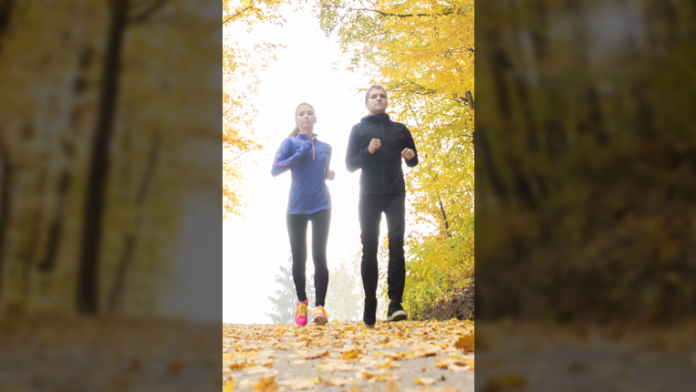 Throughout history, film and video have been constantly upgraded, changed and improved. With the invention of cell phone cameras, people began recording in a vertical format that we were not used to. As these amateur photographers and videographers continued to capture and share their world, people became more accustomed to the format. But is the content only viable for web and mobile use?

The widescreen aesthetic has dominated theatrical releases for decades. With the release of HD televisions, it has also become a popular format for broadcast. As a result, when we see things in a vertical format it seems odd to us. This alone is not enough to prevent vertical video from being a popular format, but there is more to consider.

A Tale of Two Formats

Perhaps the biggest argument against vertical video is the lack of premium content, content people are willing to pay for, or award worthy content, movies or television programs that have been recognized by a well-known third party such as the Academy of Motion Picture Arts and Sciences (Oscars) or the Academy of Television Arts and Sciences (Emmys). In order to understand how new formats become accepted and used, consider the recent adoption of 3D.

In 2004, 3D resurfaced but was mostly written off as gimmick for animated films and concert events. It wasn’t until “Avatar” was nominated for a best picture Oscar in 2009 that 3D garnered attention as format to be reckoned with. Of course, “Avatar” also cleaned up at the box office earning $2,787,965,087. When auteur Martin Scorsese designed and shot “Hugo” in 3D, many industry critics and insiders believed that the format was viable and desirable theatrically.

We are at the stage where artistic storytellers should be thinking, “Is this a story I want to tell vertically?

3D for television has not fared as well and the fad has definitely faded for 3D televisions. While there were cable channels that did broadcast 3D specials, there weren’t any Emmy award-winning shows or movies that were created in 3D.

Drawing comparisons, it would take a feature film or television show shot in a vertical format to win something like an Emmy or Oscar; additionally, it would also have to post astronomical numbers at the box office or have high ratings on a network channel. Repeat performances would ensure that the vertical format was not a fluke. This would be especially true if auteurs were drawn to the format.

Where Vertical Video is Catching On

Websites like Vine and YouTube have tons of vertical video. Companies that create advertisements for cell phones also use vertical videos. A relatively new concept in advertising is the video poster. Some theaters, malls and amusement venues have gone paperless and instead have introduced video posters. Content for these posters is, usually, specially shot vertical video.

Vertical video has a lot of hurdles to reach before it becomes a widely used and accepted format. As a result, it is too early to say we should all be preparing to film vertical video, but we can accept vertical video as one of many tools. We are at the stage where artistic storytellers should be thinking, “Is this a story I want to tell vertically? How would this format add to the story?”

We’ve seen how the shape of the screen influences format. Both cinema and television were quick to expand to widescreen formats; it’s no surprise that vertical video is popular with cell phone users who like holding and viewing content in that format. But what will happen when 4K and 8K televisions become prevalent in households? What if multiple vertical videos were watched simultaneously on these large 80 inch monitors? It seems like a great way to watch multiple sporting events that are all occurring at the same time.

This is the stage where technologically savvy wedding videographers may want to create special vertical clips from their 4K masters for the couple’s Vine feeds. This could be the time where filmmakers might want to use vertical video to create their own animated movie posters to market their film. At the end of the day, the format of vertical video is just a tool. It is up to people to use the tool to create art, advertisement or entertainment.