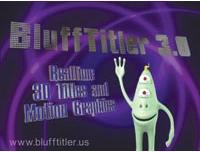 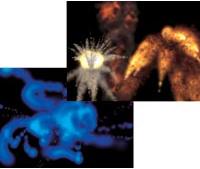 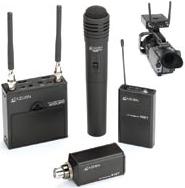 Porter Case’s Rolling Multimedia 22 Backpack has four separate zippered areas, and includes a padded space that can accommodate notebook computers with screens of up to 17". The largest compartment includes adjustable dividers. The Cordura bag measures 22"x14"x10", allowing it to be carried onboard most commercial flights.
(800) 356-8348