Advertisement
Home How To Audio 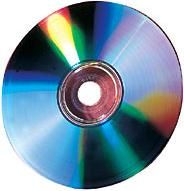