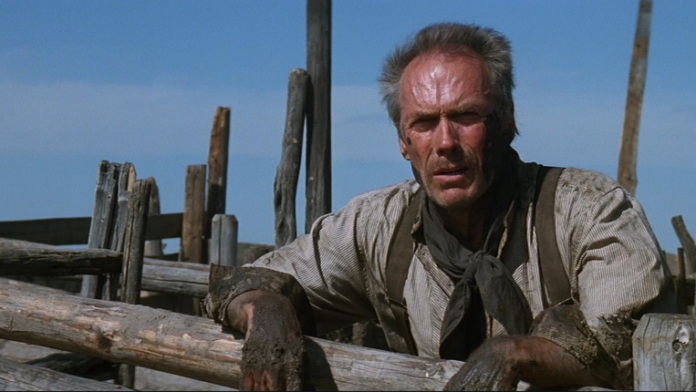 Film Directors, especially those of us working low-budget, often play multiple roles on set, from camera operator to caterer and anything else that might come up. Sometimes we decide to act.

There are many reasons you might direct yourself. You might be an actor who wants more challenging roles and more creative control of your films. You might be a filmmaker interested in playing a fun cameo. You might even be a last-minute replacement for an actor who doesn't show up for the shoot.

A good director knows how to work with actors to get the best performance. Likewise, a good actor knows the best camera angles and other filmmaking knowledge picked up from experience on various sets. This is especially true in the world of indie filmmaking, where the cast is sometimes also the crew.

Actors in my own films will often find themselves holding a reflector or boom pole if they're not on camera. Crew members with no acting experience are used as background extras. The smaller your budget, the smaller your team has to be.

Actors were directing themselves in theater long before motion pictures were created. The urge for more creative control is common in experienced actors and many transition to directing. Some find the job harder than expected and stick to acting after directing their first film. Others find great success.

The urge for more creative control is common in experienced actors and many transition to directing.

Clint Eastwood, once known for spaghetti westerns and “Dirty Harry” movies, is now one of Hollywood's most respected directors. Jackie Chan, Donnie Yen, and other martial arts performers started by directing action sequences for their films and moved on to directing the entire film. Comedians like Mel Brooks and Ben Stiller also direct and write their own films.

Many of these actors turned directors continue to act in other people's films as well as their own. Others, like Ron Howard, put their acting career behind them after finding success in directing.

Not every actor/director started in front of the camera. Some were directors first before they found themselves acting for various reasons.

Low-budget filmmakers who have trouble getting professional actors will use family, friends and even themselves to fill out the cast. Kevin Smith cast himself as Silent Bob in order to save money making his first film, “Clerks.” He has since continued playing the character in six films and counting.

Established directors may appear in their own films even when professional actors are available. Alfred Hitchcock made cameo appearances in 39 of his films. Spike Lee and M. Night Shyamalan give themselves small but memorable roles in some of their films, and Orson Welles played roles in every film that he directed.

Writing With Yourself in Mind

If you intend to act in a film that you're writing and directing, write for your strengths. Quentin Tarantino tends to play motor-mouth supporting characters, so he writes rapid-fire expletive-laden dialogue for those characters. Jackie Chan creates amazing stunts and fight scenes for his films. Tyler Perry uses his experience as a comedian to craft humorous characters and stories.

Know your type. Woody Allen makes films about neurotic nerdy men who, until recently, were always played by Woody Allen. The character names and situations change, but the male lead is consistently the same type throughout Allen's films. It's highly unlikely we'll ever see Woody Allen as an action hero, especially now that he's in his eighties.

When you act in a film, you are experiencing the scene from the viewpoint of a character. What the camera sees is very different. Video playback is necessary for the director acting in a scene. Before moving on to the next shot, review every take.

Judging and guiding your own performance objectively can be tricky. Many of us are overly critical of ourselves; others just want to move on to the next shot. It helps to have trusted crew members who will give you their honest opinions. Don't get caught up in your own performance. Pay equal attention to the other actors, the shot composition, and everything else important to the scene.

You might consider letting someone else direct the scene. Your cinematographer or stunt coordinator might be itching for the opportunity, and it gives you more freedom to get into character and prepare for the scene. But even if you don't direct the scene, you should still review the footage to be sure it fits with the rest of your film.

The Best of Both Worlds

Acting and directing offer their own unique challenges that help us grow as artists. By directing yourself, you’re experiencing the best of both worlds.

Joshua Siegel is an actor and independent filmmaker in Northern California.