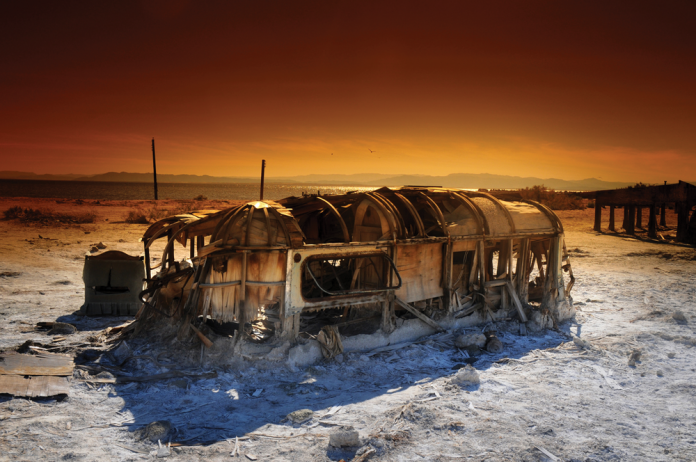 There are two main reasons that you'd put an external filter on your camera: the first is that the filter does something to the image, like making the sky darker or making the scene warmer or cooler, and the second is simply to protect the camera lens and make cleaning the camera lens easier.

Haze Filters: Dude, keep your thumb off my lens!
So-called UV or haze filters are clear and supposedly help cut through haze and fog though most people just use them to keep dirt off of their lenses. It’s easier to clean a flat piece of filter glass than it is to clean the curved surface of your lens. A lot of people have UV filters on all their lenses – I’m somewhat neutral on the subject, but if you’re going to keep your camera in a bag with your house keys, it really can’t hurt. 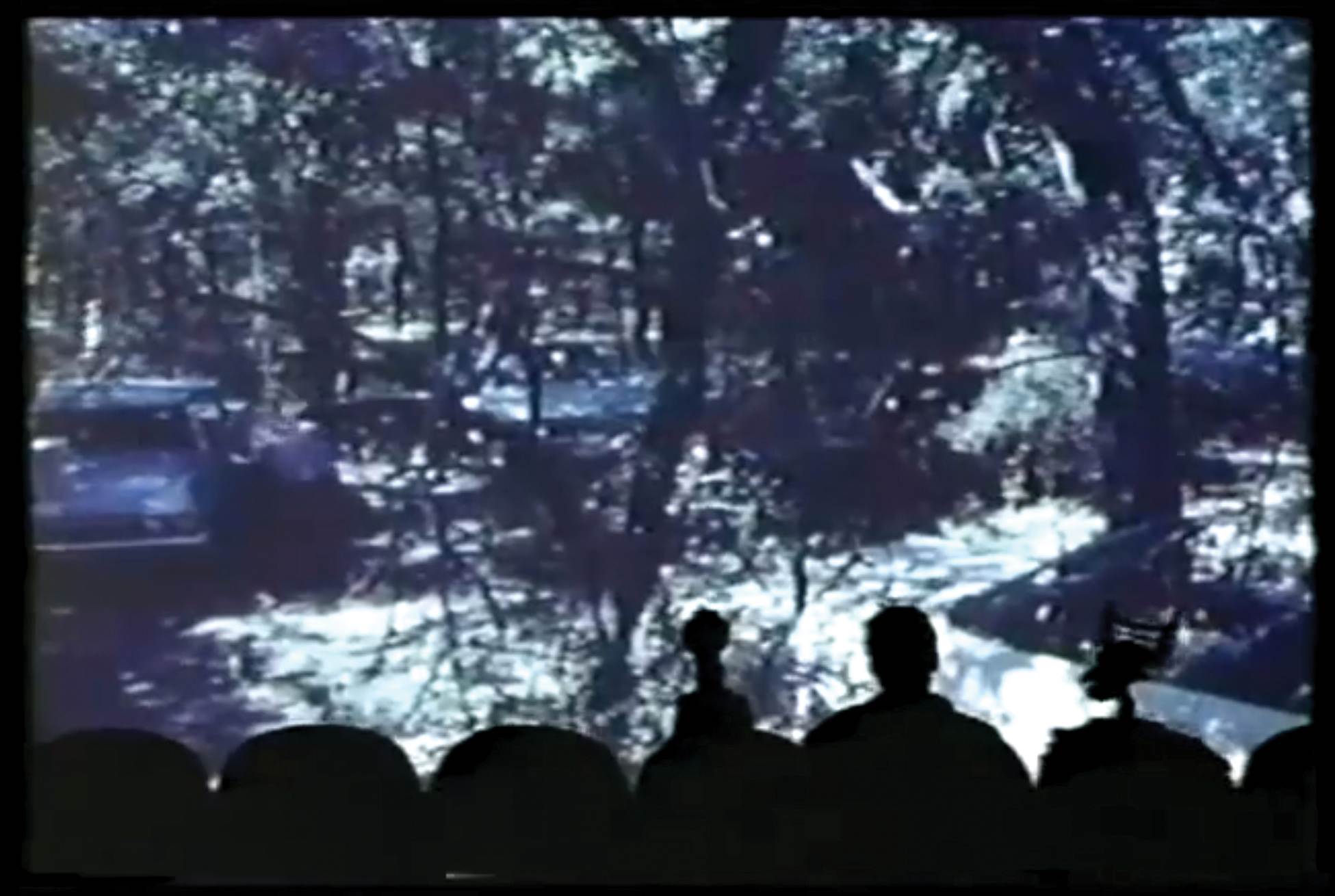 Neutral Density Filters: Someone turn down the sun!
If you’re using a fancy DSLR with interchangeable lenses, like Nikon’s D800, you get the option to use fantastic, very fast lenses like Nikon’s 85mm f/1.4, or even the venerable, inexpensive workhorse, the 50mm f/1.8, and get really shallow depth of field. One problem is that there may actually be too much light for you to open up to get that great out of focus background.
When you’ve lowered your ISO as much as you can and raised your shutter speed as much as you dare, neutral density, or ND, filters can come to your rescue. They’re basically just sunglasses for you camera which cut down on the amount of light getting in without changing the color temperature. ND filters are rated by the amount of light they block and you can stack them to block more and more light. Back in ye-olden days when it was difficult to shoot in low light conditions, directors often shot what is known as day-for-night by stopping down the camera, and adding ND filters. The camera operator would significantly under-expose the video, making it sort of vaguely look like it is night-time while everybody is bathed in the harsh shadows of the midday sun. The only reason you’d probably do that today would be if you’re making a parody; previous day-for-nighters have found their attempts lambasted on Mystery Science Theater 3000.
Polarizing Filters: Begone reflections, hello beautiful skies!
Polarizers block light coming in from certain directions; two advantages are making skies bluer and reducing reflections. Almost all polarizers today are circular – meaning that you can turn them like a dial and watch the skies get bluer and the glare on windows and in water go away. It’s a bit miraculous. This is definitely one of the filters you should have in your kit.
Star Filters: Or how to get laughed out of Dodge.
So-called star filters have intersecting hash marks scored onto their surface and the effect is to make light-rays shoot out of points of light, like reflections on diamonds or street lights. The number of rays is determined by the number of hash marks scored on the surface of the filter.
Star filters had a brief heyday in the 1970s when they were used for romantic scenes with candles and fireplaces in UHF television K-Tel record commercials. They’re pretty much universally thought to be goofy today though they’re still manufactured for some reason.
Soft Focus Filters: Can you say that in Klingon?
A cousin to the star filter, the soft focus filter is also terribly dated. Extremely popular in 1960s TV, a soft focus filter was often used to make the heroine look dreamy. Grace Lee Whitney, who played the Kirk-dazzled Yeoman Rand in the Star Trek TV series rarely escaped a scene without a soft-focus filter. Often homemade, soft focus filters were typically either a clear filter with some petroleum jelly wiped over the surface of it, or an ordinary stocking stretched over the front of the camera. Today, if you’re feeling like you ought to be using soft focus, you can also add it in post with something like Final Cut Pro or with Tiffen’s diffusion filters.
Graduated Filters: Just a little off the top, please!
Graduated filters are filters whose effect is stronger on one part of the lens and gradually drops off. Typically they’re used for darkening an over-bright sky while keeping things on the ground lighter. They’re extremely common in movies. Watch for a darkening horizon that moves along with the camera, rather than the sky and you’ll start noticing them everywhere. Most graduated filters are of the neutral density variety but some come in colors. The tobacco colored graduated filter enjoyed some popularity in western movies in the 1970s but has largely fallen out of favor except in the occasional science fiction film. Used right, it can enhance the golden colors to a washed out sunset.
What size filter to get?
Filters come in various thread sizes depending on how big your lens is. This can be a real pain when you need to buy four of each type to fit your various lenses. One way around this is to buy a system of filters from a company like Cokin that have unthreaded filters and a variety of threaded filter holders that you can drop them into. Another way is to buy oversized filters and do-them-yourself by attaching them to smaller lenses either by just holding them there, with wire, rubber bands or gaffer’s tape. (If you really have to go the taping route, go for gaffer’s tape, duct tape – has too much sticky residue!)
Conclusion
Filters can help get it right in camera – while a number of them can be simulated in post, it’s a lot easier to fix your sky while you’re filming it with a polarizer than it is to try to correct it frame by frame later. Check out some other Videomaker articles about filters: www.videomaker.com/article/14957 and www.videomaker.com/article/158.
Contributing Editor Kyle Cassidy is a visual artist who writes extensively about technology.