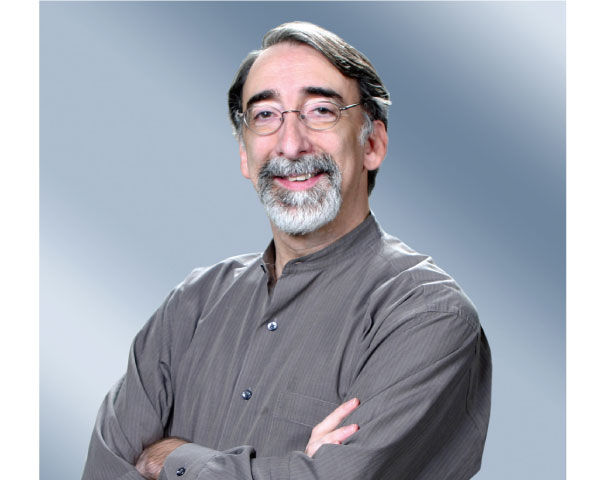 Here is a new term for you: near-camera editing. This term is somewhat similar to in-camera editing which is a technique in video production of shooting video clips in the exact sequence that they will be seen on the screen. This sequence is presented to the viewers of the finished presentation (TV, YouTube, video projector, etc) without any video editing from a computer. In-camera editing therefore requires planning in advance – which shots will tell the story and then shooting only those shots in that exact order, as opposed to the usual technique of shooting multiple takes (often out of sequence to save time), then editing them into order later to tell the story. With in-camera editing, when you are finished shooting, you are finished producing the video. There is no post production step.

Near-camera editing is a technique of shooting your shots in a sequence CLOSE TO the sequence that they will appear on the screen. Near-camera editing requires a LOOSE plan to shoot the shots in the approximate order, however allowing for SOME multiple takes out of sequence. When you are finished shooting, you are NEARLY finished producing the video. There is a SHORT post production step.

Near-camera editing is useful when hardware and software are the constraints. If journalists wanted to shoot some video in North Korea without drawing too much attention to themselves, they would be well served using a tiny camcorder, mobile phone and/or a tablet. The finished video could be uploaded to the Internet and the hardware could be abandoned. This technique is also useful when space is limited. When there is not place to sit down and use a QWERTY keyboard like on a nightclub dance floor. Near-camera editing is useful when expertise is limited. If the video producer wants slightly more control that may be possible with in-camera editing. Near-camera editing will become more popular as pico projectors enable video producers to share their newly produced videos just minutes after they are finished editing. This is helpful to conduct instant focus groups to get instant feedback. Speaking of feedback, we want yours. Can you think of other ways that near-camera editing will be helpful?