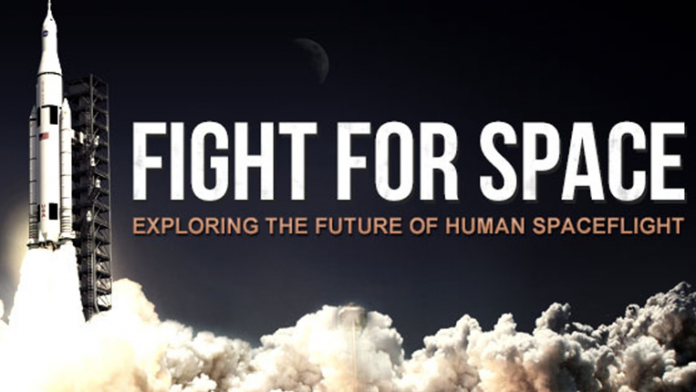 More and more producers today are turning to crowdfunding. You’ve probably heard of Kickstarter and Indiegogo. These are two of the more popular platforms but there are many more out there to be sure.

While the prospect of easily raising unlimited funds is intoxicating, the reality is that unsuccessful campaigns far outweigh the successful ones. Two contributing factors are, first, the misconception that I merely launch the campaign, the masses donate — cha ching! — I finish my film, and second, a gross lack of preparation.

A brief search on Kickstarter quickly yielded several local campaigns with very different results. One unsuccessful campaign was pledged only 12.5 percent of a $4,000 goal while another received over $5700 on a $2500 goal and yet another blew past its goal of $65,000 to receive more than $105,000! Let’s make some comparisons.


While the prospect of easily raising unlimited funds is intoxicating, the reality is that unsuccessful campaigns far outweigh the successful ones.

Many unsuccessful campaigns contain videos that do a poor job of telling their story — or no video at all — leaving people wondering if this person is even capable of completing their project. Some successful videos will tell a grand story, grabbing people’s attention, such as for the “Fight for Space” campaign, while others promise a unique experience with a heavy dose of humor, like “The Space Man.”

Unsuccessful campaigns typically lack meaningful content. Successful campaigns paint a clear picture, using text, animations and graphics to describe why their project matters to the audience. They explain what they have already done to move the project forward, how they intend to accomplish the remaining tasks and how their own funds have been used.

Typical rewards include a thank you in the end credits, a copy of the DVD, a movie poster, coffee mug, t-shirt or a Producer’s credit. Be creative, be different: provide exclusive downloadable bonus content (interviews, original soundtrack, Behind the Scenes material), original artwork, visit to the set, cameo appearance in the movie, invitation to the wrap party, prop from the movie or the chance to name the monster. Try to think of rewards that offer potential donors a unique connection to your project as an incentive not only to donate, but to actually see and support your project after it is complete and ready for distribution.

Those interested in your project want to be kept up to date on your progress; to feel as though they are a part of your success. Unsuccessful campaigns tend to have few to no updates. Funded campaigns keep their supporters informed – end of story.

A year after his campaign, Josh Funk, creator/director of “The Spaceman,” still posts updates – now about how it’s doing at festivals. Check out Videomaker’s article “STOP MOTION: A Step By Step Guide” for more about Josh and the stop-motion animation process used in “The Spaceman.”

Nearly three years later, “Fight for Space” creator/director Paul Hildebrandt continues to connect with his supporters. And, discovering that additional funds were needed to complete the film, Paul launched a second campaign asking for $80,000 and finished again with over $100,000! Staying connected works!

It’s a lot of work, but successful crowdfunding results in many benefits, the most obvious being the money required to complete your project. But more than that you’re developing a community of supporters who can provide you with feedback, encouragement and promote your efforts to their network of friends and family and who will become your first and most loyal customers, because they had the opportunity to be part of something special – presenting your work, to the world.

1.  Assuming masses of supporters will show up right away – Campaign statistics show that strangers will not board your bandwagon until 25-30 percent of your goal has been reached. Get your friends and family network committed early on to reach this milestone.

2. Setting the goal too high – If $10,000 will allow you to produce your film but you really want $25,000, consider setting a $10,000 minimum goal with larger stretch goals (don’t forget to consider the cost of your rewards plus shipping). For example: $10,000 to produce the film; $20,000 to add a professionally produced musical score and $25,000 to secure higher quality FX. Hitting that all important 30 percent discussed earlier is much easier at $10,000 and builds momentum more quickly.

3.  Not having a plan – Launching a campaign and figuring it out as you go is a complete waste – preparation is king. Campaigns operating from a day-to-day marketing plan – an editorial calendar detailing the videos, photos, emails, texts, etc. that will be sent out, when and through what channels (telephone, email, social media) from four weeks before launch to two weeks after completion raise significantly more money.

4. Going solo – Successful crowdfunding requires a great deal of time (see #3 above). If you go it alone, then get sick, now what? Surrounding yourself with a team of three or four committed supporters allows you to divide the work among several people as well as multiply your initial contacts by the number on your team.

5. Failing to do your research – Research the various platforms; learn their requirements, fees and limitations (i.e. are they an all-or-nothing platform). Research successfully funded projects similar to yours. Check out their videos, photos, text, goal amount, rewards, campaign length and more. Look closely at several unsuccessful campaigns as well. Compare the two; what point or points made the difference? Go a step further by backing one or more campaigns – if only for one dollar. This lets you see everything in real time; promotional efforts, updates, follow up and more. 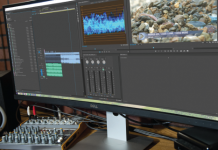