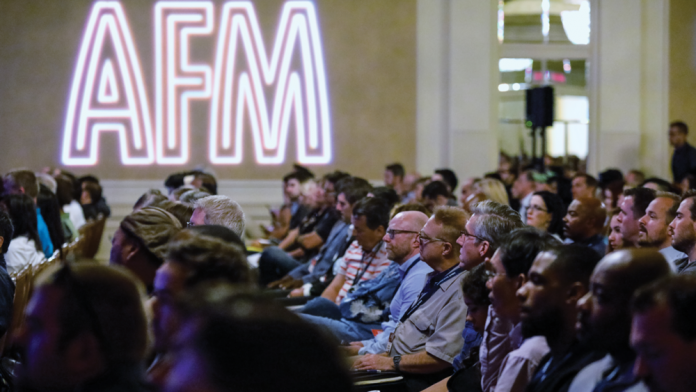 “Film festivals are cultural events for their community,” explains Jonathan Wolf, who is Executive Vice President of the Independent Film & Television Alliance (IFTA) as well as the Managing Director of the American Film Market (AFM), a product of the non-profit IFTA. By way of comparison, he says, film markets are more akin to trade shows. The IFTA “is the global trade association of the independent motion picture and television industry” and was formed to aid independent filmmakers in getting their products to market.

Every year, the AFM closes the Loew’s Hotel in Santa Monica to travelers and turns it into an eight story complex of offices by production and distribution companies from all over the world. All the bedding is removed and the hotel room furniture is replaced with office-type furnishings. Companies open their doors in the morning and head to their off-campus hotel room to sleep at night – unless they’re local, in which case, they can go home for the evening. The IFTA has been doing this since 1991. Previous to that, the Market, which began in 1981, was held at the Beverly Hilton Hotel. The 2017 edition will mark Jonathan Wolf’s 20th American Film Market

Most of the income at a film market comes from the rental of office space and the sale of badges, but sponsorships are a huge part of film festivals’ income. “Film festivals are no longer festive,” explains Lloyd Kaufman, President of Troma Entertainment, the longest-running independent film production company in history formerly elected Chairman and current Vice Chairperson of the IFTA, and most importantly, creator of the Toxic Avenger. “Originally, their purpose was to bring movies to the public that the public couldn’t generally get (meaning those that the Big Six studios weren’t forcing the theaters to play). Cannes has turned into a showpiece for the cinema elite and has become more interested in perfume, $100,000 costumes and more about Kim Kardashian and Paris Hilton than independent film. Big film festivals’ purpose is no longer to bring the movies to the world that wouldn’t otherwise get to the public. They’re not there to help filmmakers. The have to suck up to whoever can pay to sponsor.” Kaufman’s own film festival, Tromadance, which has been ongoing for 18 years, still sticks to its principles of bringing offbeat, non-mainstream movies to its audience.

Film festivals are curated. In order to get your film to become a selection of a festival, you will need to have it formally accepted into the festival. This involves sending a copy of your movie to the festival’s organizers and having them vet it. There are no such gatekeepers for film markets. If you want to take your flick to the film market, you’re welcome to do so. If it’s deemed good enough to sell, then it will sell — hopefully.

More than half the movies sold at film markets hadn’t even gone into production at the time they were sold. This, of course, makes sense because principal photography is the most expensive part of making a movie. Movie makers want – and need – to get advance money to complete their vision.

AFM reports that there were a total of approximately 7,000 attendees at the 2016. The biggest festivals attract tens of thousands of people, the vast majority of whom are not in the movie industry, but are generally movie aficionados. Festivals that are used for marketing to the public are not good for producers; they can lose control of their movie and the movie will be reviewed, often by unqualified members of the public who are jam-packed into a theater to see movies. Worse still, many amateur reviews are posted to the Internet in real time, where prospective buyers have the opportunity to hear other people’s opinions before being able to see the movie and formulate their own unadulterated opinions.

There are movies sold at film festivals, such as Sundance and Toronto, but they generally don’t fetch as much money as those at the three film markets. Selling movies is not the primary purpose of film festivals, and therefore isn’t a common theme; for the most part, only big-name movies that have created a lot of pre-festival buzz get sold at festivals.

Film markets serve a single purpose – to bring buyers and sellers of entertainment together.

Film markets serve a single purpose – to bring buyers and sellers of entertainment together. While this model has worked for decades, Kaufman says that it needs to be revamped. “Film markets are becoming obsolete. The only movies getting bought and sold are the sausage links (VOD). The model doesn’t work anymore, and it needs to be updated.”

Who comes to a film market?

The film market season begins in November with the American Film Market in Santa Monica, California and wraps in late May at Cannes, France. The European Film Market, which is held in early- to mid-February, is approximately 30 percent smaller than Cannes and AFM, the reason being that deals made at AFM in November aren’t often completed by February. Although three months is usually enough time to work out all of the details of a film deal, schedules get complicated by the end-of-year holidays. 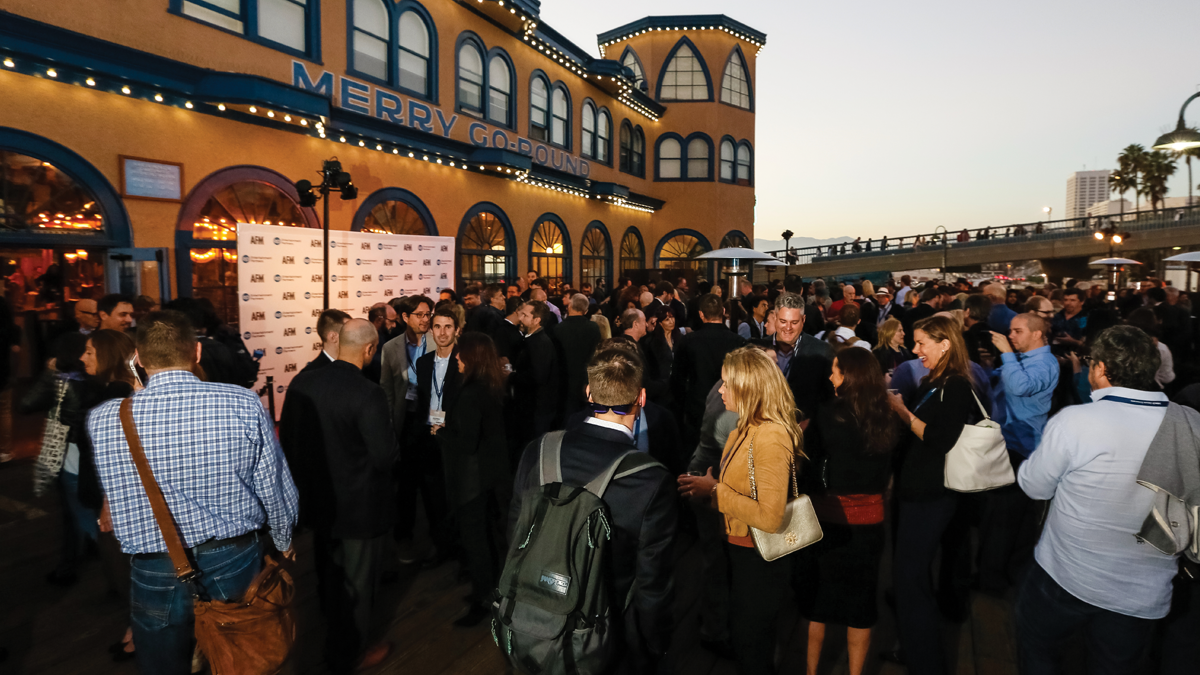