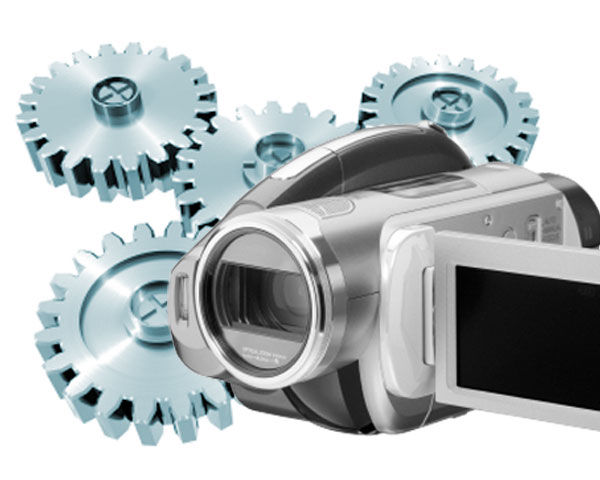 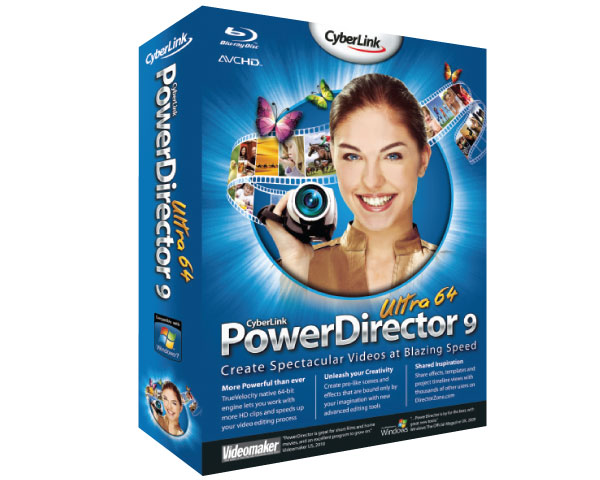 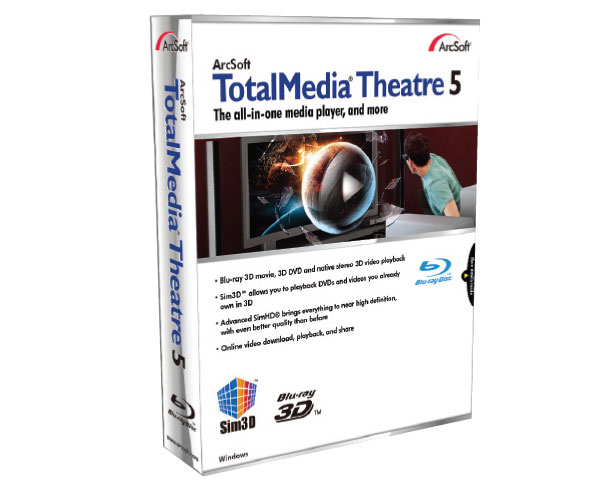 ArcSoft announced the new release of TotalMedia Theatre 5 with an all-new user interface. TotalMedia Theatre 5 is an all-in-one player for PCs. Whether playing back Blu-ray and DVD discs, AVCHD, or high-definition files on local machines or videos on a UPnP server and online, the program has it covered. 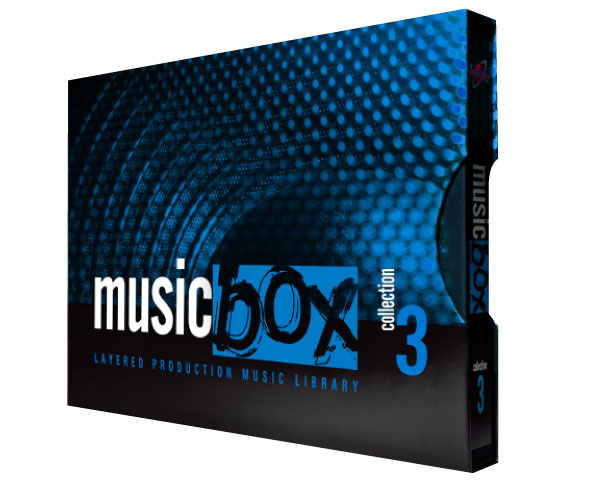 MusicBOX Collection 3 is a layered production music library loaded with songs in several alternate versions, with up to 10 individual layers per song. Each song and version in MusicBOX Collection 3 also comes with custom edited standard length broadcast cuts of 1:00, :30, :15 and :10 so editors can quickly grab the length they need, turn on the parts of the music they need, and turn off the parts they don’t. 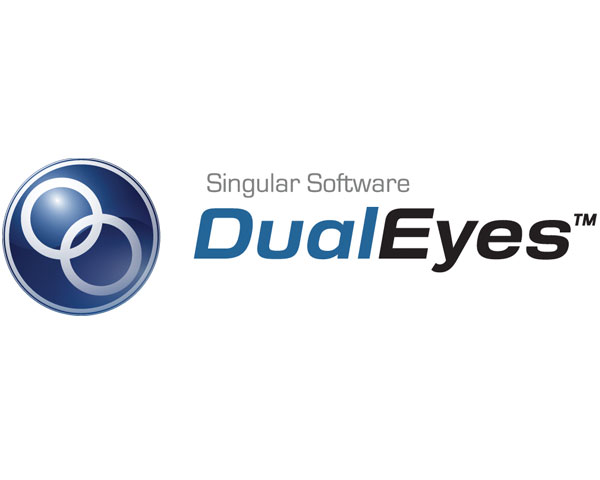 DualEyes uses the same advanced automatic synchronization technology as PluralEyes to streamline the process of syncing dual-system recordings with the corresponding video. Unlike PluralEyes, DualEyes works as a standalone application, with an emphasis on the dual-audio workflow. DualEyes replaces all original in-camera reference audio files with the separately recorded high-quality audio. 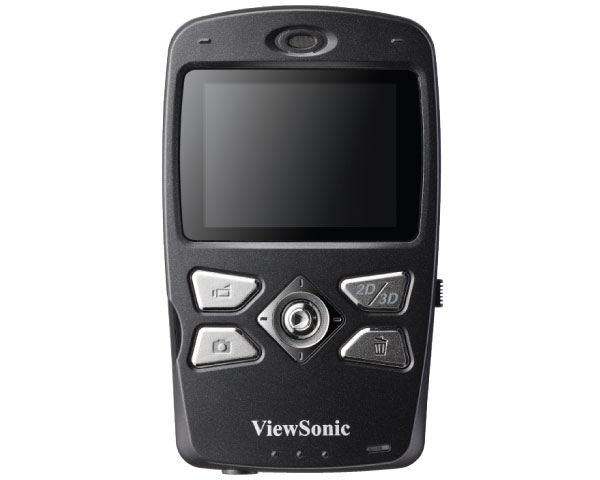 ViewSonic’s new Show’n Go 3D HD Camcorder 3DV5 packs two 5 Megapixel sensors built-in allowing videographers to shoot 3D HD videos and 3D still images. No need for special glasses, just playback to preview in 3D instantly on the 2.4″ LCD screen. ArcSoft Wizard is preloaded on the 3DV5 which allows you to view video and images on a standard PC or notebook with the included red/cyan glasses.