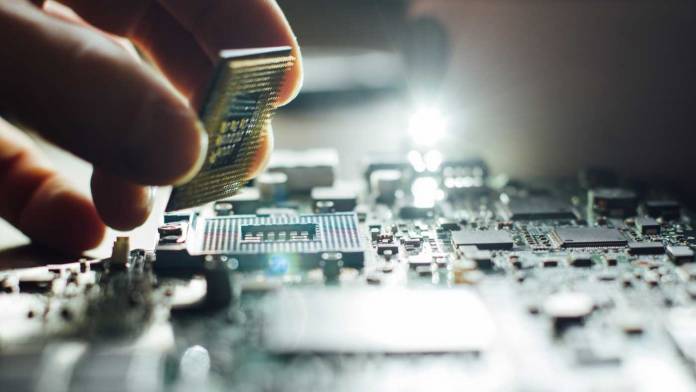 These are our picks for the best PC components for a custom video editing system, along with budget picks for those who don’t have a lot to invest. If you’re not sure what role each of these components plays in your system’s overall performance, read our article on “How to Choose the Right Video Editing Workstation” to learn more.

And with that, here’s our list of the best PC components for video editing.

While the GPU may do most of your rendering, the CPU and system RAM will run your software interface and operating system. There are still functions in normal video workflow that can rely heavily on your CPU, such as taking 4K source footage and scaling it down to SD for a DVD or a small video file for a website or mobile app. Most workstations built for video use Intel processors, but here we’re selecting an AMD RYZEN for several reasons.

While the 1950X processor may bench test a bit slower than the comparable 10 core, 3.8 GHz model from Intel, the performance difference in a typical editing environment would not be very significant. While this CPU lacks a small bit in speed, it more than makes up for it by supporting more PCIe cards connected to your motherboard at full speed, which can be a huge benefit down the road if you want to add additional video cards, RAID controllers or cards for video capture or streaming.

At $570, it’s also much cheaper than a comparable Intel CPU, which alone makes it worth it. From a reliability standpoint, the faster processors from Intel and AMD are on equal ground.

The big differences between this and the top-tier option are the number of cores and the clock speed. More cores mean your computer can handle more information at once. A faster clock speed means that information can be processed more quickly. That said, this $190, 6-core, 3.2GHz AMD processor is sure to handle most basic post-production workflows just fine.

You may never use much more than 12 or 14GB of RAM with your editing software, but you’ll need RAM for everything else your system is simultaneously running. For example, if you’re running your editing software and want to open Pro Tools or After Effects to alter a clip at the same time, you’ll need more RAM. While you’re doing this, you may also have a Word document or a PDF open, requiring even more RAM. And don’t forget, you’ll need a gigabyte or two of RAM just for your operating system.

RAM is not very expensive so this is not a place to cut costs. We chose a $240 kit with two 16GB DIMMs for a total of 32GB. But, with the right motherboard pairing, an upgrade to 64GB or 128GB would be possible in the future. G.Skill emphasizes their strict quality screening practices and rigorous testing, ensuring super-fast, reliable performance with a stylish, heat-dispersing design. Trident Z Series RAM can reach speeds up to 4000MHz, or up to 5000MHz when overclocked.

32GB of RAM is recommended when working with 4K video, but 16GB will be enough to support most HD video edits. With a reputation for being both reliable and affordable, Corsair is a safe budget option when shopping for RAM. This Corsair Vengence kit goes for $133.

With nearly all post-production software now supporting GPU rendering (Cuda on Nvidia and OpenCL on AMD based cards) and that rendering being much faster than traditional CPU/RAM based rendering, it’s your video card that will do most of the heavy lifting. With 5120 CUDA cores, 640 Tensor cores and a boost clock of 1455MHz, the Nvidia Titan V is one of the fastest GPUs in the world. It’s also one of the best values at around $3,000. It’s paired with 12GB of VRAM to get you through your renders quickly.

While Nvidia tends to dominate the market thanks to CUDA GPU rendering, software support for OpenCL continues to expand. This makes AMD cards increasingly more appealing. This $250 Radeon RX card from XFX is a solid option for budget-friendly custom builds.

An SSD is really the only way to go when it comes to boot drives. Mechanical hard drives are much slower and prone to failure. For a zippier, more reliable option, Samsung 840 Pro SSDs offer read speeds of up to 540 MB/s and write speeds up to 520 MB/s at a competitive price point of around $450. A 512GB drive will be enough space to comfortably house your operating system and post-production software.

We recommend opting for an SSD over an HDD, even for budget builds. You may need to sacrifice in terms of capacity, but the benefits of a snappier SSD easily outweigh this drawback. Plus, you’ll likely use a larger internal or external hard drive or RAID to store most of your video data. With read speeds up to 500 MB/s and write speeds up to 450MB/s, the $28 Kingston A400 120GB is a great pick for keeping total system cost low.

A note on storage

You’ll want additional SSD or HDDs for storage and backup of media and project files. This can be done with internal drives or external USB 3 drives. If you need 4TB or more of media storage for editing, an external HDD based RAID storage box maybe be a cheaper, easier option. See our picks for the “Best storage for video editors” for more information.

How much power do you need?

If you’re building a video editing computer to run demanding programs like your editing software or a few others titles like After Effects or DaVinci Resolve, it makes sense to start by looking at the system requirements for the software you’ll be using. The components listed here will work well for most modern video editing workflows. If you’re going to be using specialized software like Maya for animation, you’ll want to check the system requirements of these programs as well.

The caveat to this is that software companies tend to only give specs for the minimum hardware needed to run the application with maybe a single jump up for 4K or 3D. This doesn’t really give you a good concept of how much power you’ll need. The question of how much power is needed depends greatly on the demands of your workflow. Note also that not all the components listed here will be compatible in the same build. Do your research and buy accordingly.

In the end, you’ll want a system that is definitely built for professional video work but not necessarily state of the art. That’s a lot of power to sit idle while you decide where to make that next cut. State of the art computing power also comes with a premium price. Be realistic about what your workflow demands, and don’t spend more than you need to.

For more information building your own PC, see “Your Step-by-Step Guide to Assembling a Video Editing Computer from Scratch.”

Contributors to this article include Odin Lindblom and the Videomaker Editorial staff. 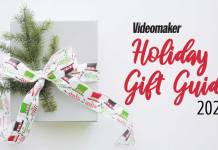 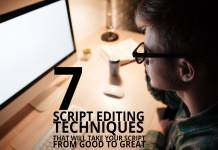 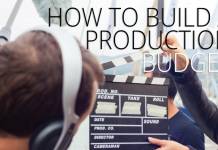 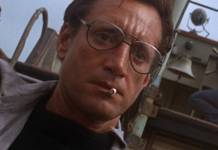 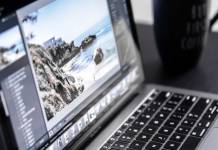 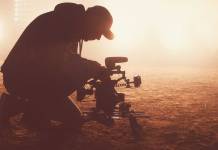