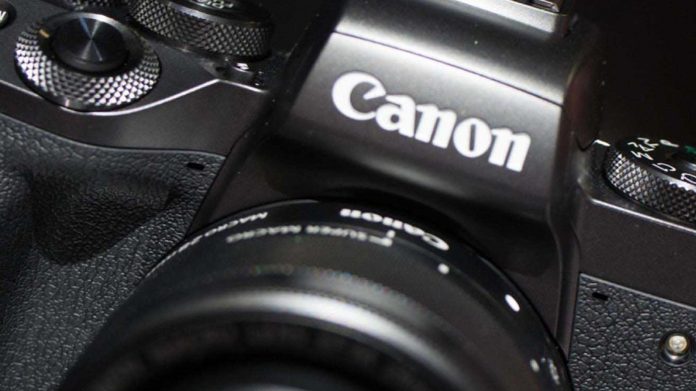 Canon’s reportedly just filed for a patent for a new camera lens mount that initially appears to be similar to its EF and EF-M mounts.

Canon News was the first to catch the patent, believing that the lens mount design could be hinting at what we can expect from Canon’s upcoming full-frame mirrorless camera.

One of the key pieces we can abstract from Canon News’ report hints at the lens mount being able to support both “old” and “new” types of lenses.

In the design of the existing EF and EF-M mounts, there are 9 contacts on the EF-M and 8 on the EF. The new mount only has 7.