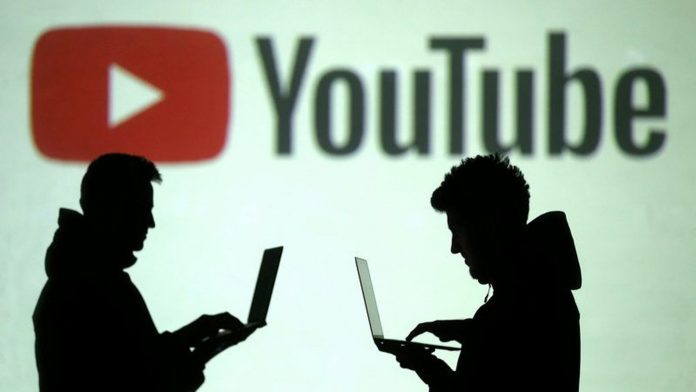 Do you feel uneasy about YouTube’s algorithm tracking all your searches? YouTube’s reportedly in the process of testing an Incognito Mode for its Android app.

Android Police is reporting that YouTube is currently testing a new Incognito Mode for YouTube’s Android app that will make it a lot easier to keep your search history private.

YouTube’s algorithm has been called into question in recent times. Just last month, a former YouTube Engineer who worked on YouTube’s algorithm, Guillaume Chaslot, built a website called AlgoTranspatency that displays the top algorithm-recommended YouTube videos for popular search topics on the platform. Chaslot took issue with YouTube’s algorithm because he believes that it leads viewers to videos they wouldn’t have watched without it being suggested, opening up the door for manipulation.

So if you’re an Android user and don’t want YouTube suggesting videos based on your searches, which many don’t, you can opt to use YouTube's Incognito Mode.

How to turn on Incognito?

You should be able to access Incognito Mode after tapping your account avatar in the top right of the app.

While in Incognito Mode, none of your activities will be saved, and subscriptions are hidden as well. Android Police describes it as “if you were signed out without being so.”

Your avatar with be replaced with an incognito icon, but when you turn off Incognito, everything will switch back to normal.

It is possible that you won’t see the Incognito option. YouTube most likely is testing the mode with a number of random users until it releases it fully, so if you don’t see it yet, you’ll probably see it soon after YouTube finishes up its early testing.